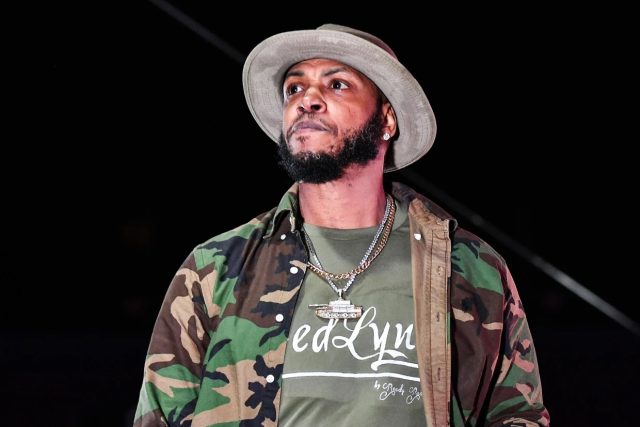 Rapper Mystikal was arrested Sunday on charges of rape and domestic abuse. The New Orleans native also faces charges of false imprisonment and property damage. According to the Ascension Parish Sheriff’s Office, no bond has been set for Mystikal. He also hasn’t appeared before a judge.

Police responded to a hospital call regarding a sexual assault late Saturday night. After interviewing the victim, Mystikal was identified as a suspect and arrested on Sunday. The victim also reportedly sustained minor injuries from the assault. A spokesperson from the Sheriff’s Office gave a statement regarding the investigation. 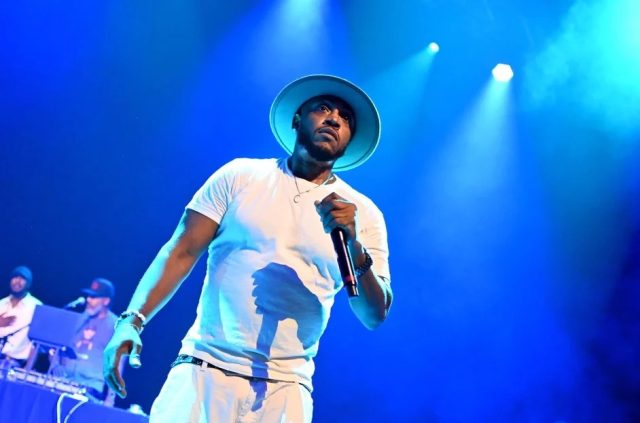 “He was arrested and booked into the Ascension Parish jail,” Donovan Jackson said. “This is an ongoing investigation. Further details may be limited at this time.”

Mystikal’s reps declined to comment. However, this isn’t the first time the Grammy-nominated artist has faced charges of sexual misconduct.

Mystikal’s History With The Law

In 2017, the rapper was indicted on rape and kidnapping charges. He spent 18 months behind bars before being released on a $3 million bond. According to the Associated Press, the charges were dropped by the Caddo Parish District Attorney after a second grand jury declined to bring an indictment.

Mystikal served a six-year prison sentence after pleading guilty to sexual battery in 2003. The rapper allegedly forced his then-hairstylist to perform sexual acts on him and two bodyguards. The hairstylist also allegedly cashed thousands of dollars worth of unauthorized checks from Mystikal’s account. As a result of his conviction, the rapper is a registered sex offender.

He emerged on the music scene in the ’90s with his hit track “Here I Go” before joining Master P’s No Limit Records in 1996. He then went on to produce hit songs such as “Shake Ya A**” and “Danger (Been So Long),” earning a 2001 Grammy nomination.

Mystikal would go on to earn two more Grammy nods in 2003, one for Best Rap Album and another for Best Male Rap Solo Performance.