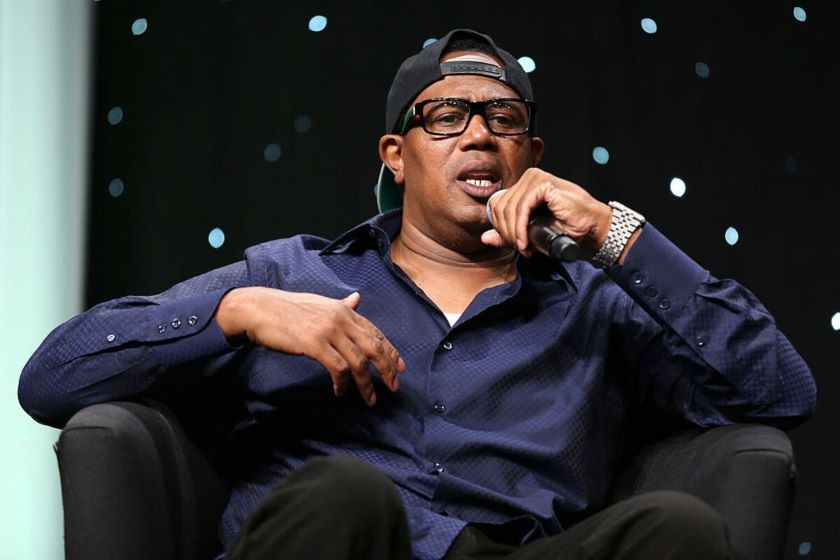 Master P and his record label, No Limits Records, were very famous in the 90s. He and the artists that were attached to the label are going on a reunion tour. Legendary artists  Silkk The Shocker, Mystikal, Mia X, Fiend, and more, are expected to hit the stage.This is in the midst of a rumor that he is currently broke.

The No Limit Reunion Tour begins on February 4 and as of January 19, ends on May 21. There is also a postponed concert planned for Gary, Indiana whose date still needs to be determined. All of the concerts are in southern states, and one in Nebraska. The newest addition to the tour is New Orleans on April 22. Tickets are currently for sale.

Wack 100 has recently appeared on Clubhouse and claims that Master P is currently broke. This is not the first time that he had said something controversial. It is a massive stretch. He is basing all of this through Master P not releasing new music for a while. Wack does not know that P has several streams of passive incomes. He has several movies and tv shows on streaming platforms. In 2020, he has also started a food product brand. Forbes is calling Master P the 6th richest rapper in the world with $200 million, richer than Drake’s $185 million.

It is understandable where the confusion lies. Publicly, he may have gathered that No Limits Records was forced to close due to bankruptcy. It is also possible he uncovered an article from 2014 where Master P’s ex-wife took over $178 million in the their divorce. Simply looking up P’s net worth may have skewed his logical direction. The validity of the article is questionable seeing it is from 2014.

All in all his conclusion that Nick Cannon’s approximate $30 million, is worth more than Master P, is false.