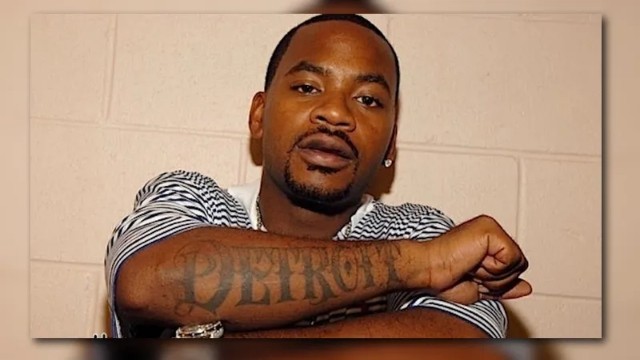 According to police obtained by TMZ, the Got Some Teeth rapper was busted again on Thursday, June 16. Obie Trice threatened his ex-girlfriend, allegedly, by using a phone.

The deputy chief in West Bloomfield states that Obie was dating a woman. After the split, the artist would send threatening text messages to her. Once the threats went unanswered he sent threats to members of her family.

What Went Down When Obie Threatened His Ex

According to the police report, Trice showed up on multiple occasions to his ex girlfriend’s family home. Authorities were called each time. And he was told he needed to stop. But the rapper refused to listen. He continued to harass, threaten, and appear uninvited to their homes.

Due to the repeated harassment, police obtained a misdemeanor warrant. The former Shady Records artist was booked shortly before 5 pm on June 16. His bond is set at $10,000, which he is still being held on. On Friday, June 17, Trice was arraigned in a Bloomfield Hills court. If found guilty, he can be facing up to six months in jail and a $1,000 fine.

Obie Trice threatening his ex is not the first he has been in trouble with the law. The rapper, like many others, has faced a number of arrests.

In July 2020 he spent 90 days in jail for shooting a man. Who happened to be his then girlfriend’s son. The neighbors heard screaming and called police. Trice’s girlfriend reported there was an argument between her and the rapper. Then her son got in the middle. And the gun accidentally discharged.

In addition, Trice was held for contempt of court. The complaint came from the Oakland County Circuit Court. Due to the fact that he violated a personal protection order. This case is still pending.

If you or anyone you know is dealing with domestic abuse, please call the National Domestic Abuse Hotline: 800-799-7233.