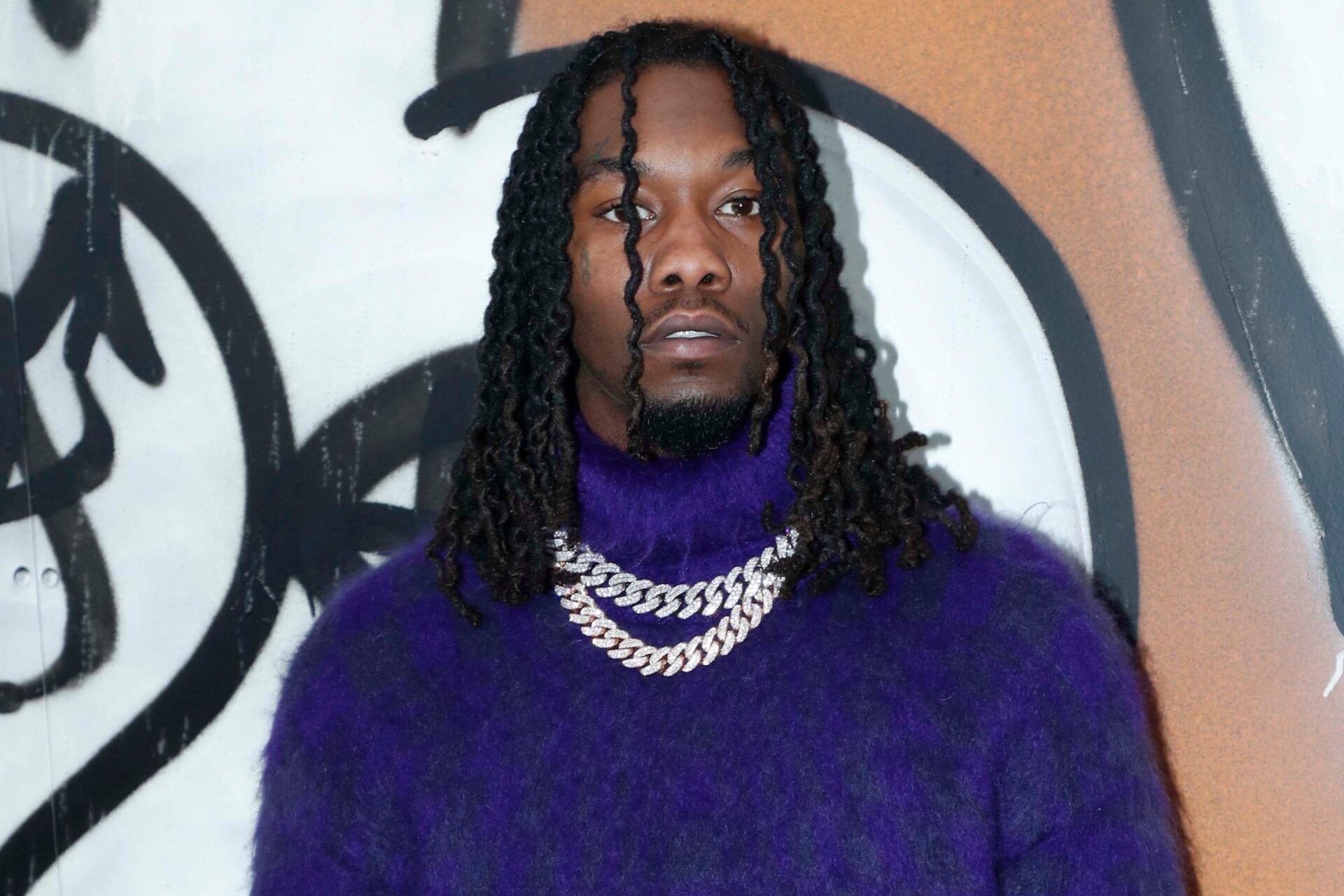 A felony arrest warrant has been issued for Migos member Offset. He is being charged with allegedly breaking the iPhone of a young man who approached him while shopping.

Per TMZ, the April incident occurred at an Atlanta area Target. Junior Gibbons spotted Offset and decided to whip out his iPhone in an attempt to get footage with the Migos member. However, it seems Offset wasn’t in the mood. Which resulted in him telling the man to “Get the fuck out of my face!”. The video then shows Offset knocking the iPhone out of Gibbons’ hand allegedly breaking it.

Gibbons filed a report with Sandy Springs police department last Friday but says his really just wants Offset to pay to replace the phone. Because of the value of the iPhone, the crime is considered a felony. Unfortunately, this isn’t the rapper’s only recent run-in with the law as he’s facing a felony gun charge stemming from a July 2018 arrest.

BREAKING: Police have issued an arrest warrant for @OffsetYRN for criminal damage to property for this incident last Thursday. pic.twitter.com/PPQ28T3aG5