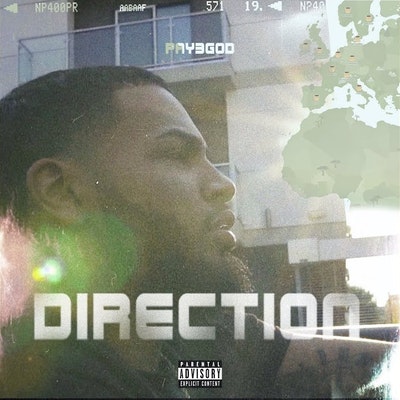 Pay3god has released his highly anticipated visual for the hit single, “Direction”.

Since “Direction” was released this September, the Yonkers native has been gaining traction from fans and publications which makes this his breakout song.

The self-produced track displays the rapper’s lyricism and ability to flow over the NYC style drill beat.

Shoulda never gave up on me.

Pay3god is making his name with his unique blends of different genres like NYC drill, trap and hints of R&B and fusing it into his own signature sound.

Directed by Roberto Perez and produced by Pay3god himself, “Direction” features panaromic shots of  Los Angeles and Pay3god’s lavish lifetstyle. The video gives ‘Miami spring break’ vibes which match perfectly with the overall vibe and essence of the track.

Watch the video for “Direction” down below.

Alisha Brown is a 23 year old graduate of the illustrious North Carolina Agricultural and Technical State University with a degree in Journalism and Mass Communication. She is also the creator of "The Lituation Room Podcast" living in the DMV area, who eats, sleeps and breathe music.