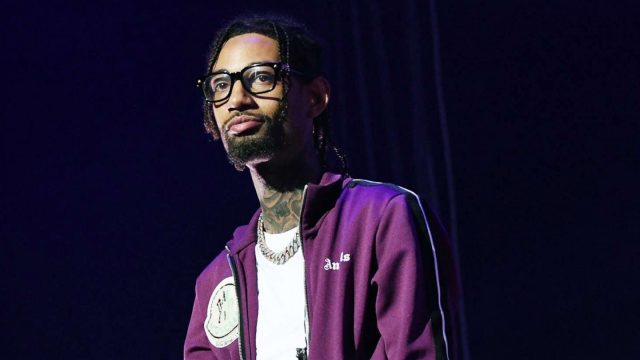 PnB Rock’s murder investigation is now shifting focus to his past beefs. According to TMZ, police are under the impression that the Philly rapper’s killing may not have been random. Instead, it may have been deliberately planned by Rock’s enemies.

PnB Rock’s investigation is currently under the direction of the LAPD, with detectives digging into his personal life. The main focus is on those who Rock may have butted heads with, leading to potential beefs. Investigators are also interested in his connections to Atlanta, where he spent quite a bit of time. The “Selfish” artist’s lyrics have also been looked at to see if he referenced any enemies.

As everyone knows, PnB Rock was sharing a meal with his girlfriend at a Roscoe’s Chicken & Waffles in LA last Monday when he was attacked and killed. Police initially thought it was a robbery gone wrong, with the killers being random thieves who came across the rapper’s location on social media. But due to the deliberate nature of the crime, the LAPD believe that the killing may be part of a vendetta. 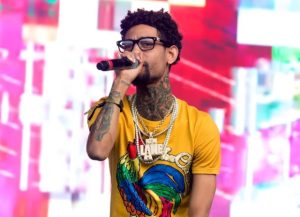 Leads in the investigation

The police are also trying to identify the suspects and/or the getaway car. Per TMZ, they are trying to track it down through camera feeds. But even with the assistance of tips, it’s taking time to see which leads are legit.

Police have also dismissed the idea that Rock’s girlfriend, Steph, had anything to do with his murder. Outraged fans put forth the idea that she posted their location on purpose to set Rock up. However, she isn’t believed to have been involved with the crime in any way.

PnB Rock’s body is set to be released to his family after a drawn out process. His mother did not want an autopsy performed on religious grounds, but under the law, one had to be performed.