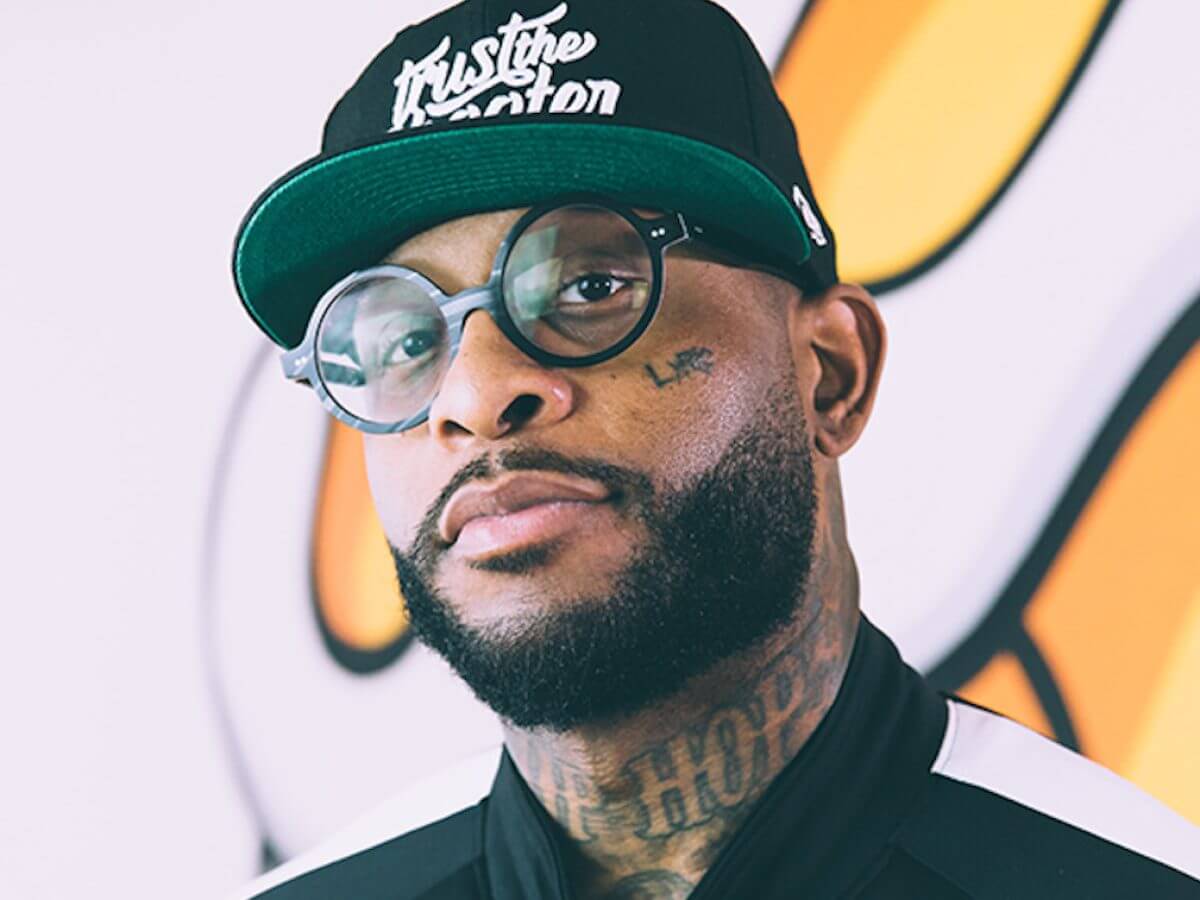 Royce Da 5’9 salutes 6ix9ine for his generosity.  Recently, 6ix9ine gave $50,000 to a family in Mexico, which is equivalent to 1 million pesos.  On his way to the airport, he drove past a hut on the side of the road, stopped, and gave the family money.  Royce Da 5’9 saw it on Instagram and praised him for it as he captioned the post, “I don’t care what he is….This is dope”.

Fans felt differently than Royce did though.  They thought this was for clout and did not like that he posted the family in need.  Royce has always been outspoken and gives his honest take.

When Royce speaks, he usually grabs the internet’s attention.  After the D-Day: A Gangsta Grillz Mixtape dropped, Royce went to Twitter to give his opinion.  He feels that J.Cole is at the top of his rap class which includes the likes of Kendrick Lamar, Drake, Wale, and Meek Mill.

Ready to talk about EarthGang now? Matter of fact…The WHOLE Dreamville …They ready for the Zombie Apocalypse out this bitch.. Cole as an Executive separates him from that 3 headed monster convo y’all been having for the last 10 yrs… Put some respek on my brother’s name.. 🫡

Royce also had a take on Game’s comments regarding Eminem.  Royce said Game is a legend but has more to prove if he thinks he can out rap Eminem.

“Em is a hard dude to out-rap.  Nine times out of 10, you’ll be sending him your verse or when he get your verse he gonna aim to out-rap you.  He probably ain’t get out-rapped ever,”.  Royce said this with a conversation with producer Mike Zombie on Instagram Live.

The Rap Game is Funny

Royce understands where Game is coming from and feels all rappers should feel like they are better than the next man.  He is expecting a lot out of Game’s upcoming album.  Recently, Royce came to The Game’s defense involving Jimmy Iovine.  On Game’s appearance on Drink Champs, he stated that he has issues with Dr. Dre and Interscope Records.  That was made very clear when the two were both at a Los Angeles Lakers game this season and did not acknowledge each other.  A video surfaced online showing the interaction.  Jimmy Iovine and The Game walked right past each other as if they didn’t know one another.

Royce saw this and posted that video to his Instagram.  He also posted an interview of Jimmy Iovine discussing how there aren’t many partnerships between black and white people and that there should be more.  Royce noted that these two videos describe the music business as being two-sided.