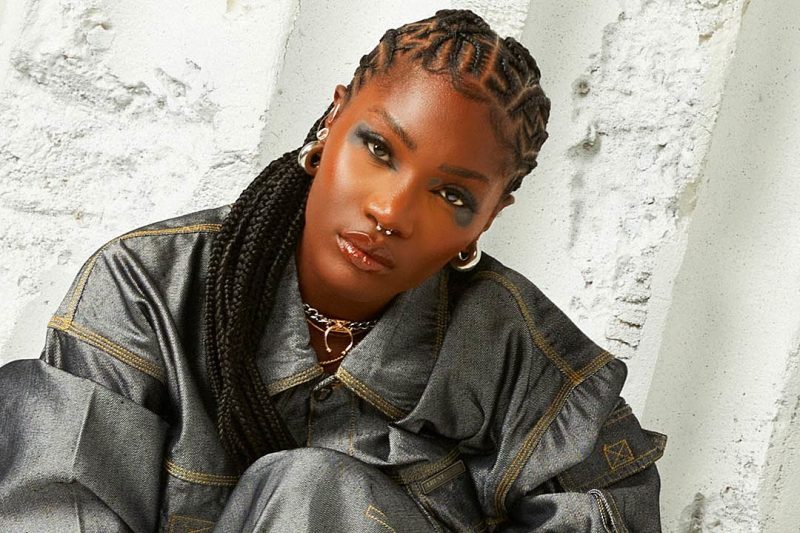 One of Spotify’s most remarkable contributions is providing artists with the tools they need to achieve their career goals. On Oct. 13, Spotify launched the latest installment of its RADAR US campaign featuring emerging rapper and current headline maker, Doechii.

According to the “Persuasive” rapper, her sound is “alternative.” However, her unique ability to create songs that cross over genres makes her stand out. An individual’s versatility opens the door for a broader audience to gain an interest in their craft. As a Tampa native with this unique talent, she has placed herself on an upward trajectory to stardom and has been named Spotify’s newest RADAR US artist.

While developing into a star, Doechii is the latest artist to be named as part of Spotify’s program that celebrates and supports emerging artists at all stages of their careers.

The majority of people have had a dream in life. We need to give those who have been putting in significant effort a little push toward their wishes.

RADAR and Other Programs: Background

RADAR is one of Spotify’s most important initiatives for promoting and supporting emerging artists. It has assisted in launching many of today’s most promising artists. In addition, the program has expanded its fan base and attained superstar status through effective marketing, content, and editorial support.

A strong commitment by Spotify to support all levels of artists has resulted in the placement of the viral singer “Yucky Blucky Fruitcake” in its RADAR US program.

Also, as part of Spotify’s Island’s Planet Hip-Hop, emerging rapper, Doechii collaborated with the portal earlier this month to create a unique fan experience. It included a virtual avatar and virtual merchandise that reflected her persona as an artist.

In a statement, Spotify’s Head of Urban Music and Creative Director, Carl Chery, expressed his appreciation and support for the up-and-coming rapper.

“We’ve been championing Doechii since her breakthrough single ‘Yucky Blucky Fruitcake’ and was featured in our Feelin’ Myself campaign in the summer of 2021,” Chery said. “It’s been exciting to watch her grow from a relatively unknown genre-bender to a burgeoning multifaceted star. Doechii’s future is boundless. We’re thrilled to have her as part of the RADAR program.”

Rapper Doechii Is On The Verge Of Success

Furthermore, with songs like “Feeling Myself” and “Frequency,” Doechii has become a breakout star on Spotify. Her breakout single “Yucky Blucky Fruitcake” has been streamed over 37 million times on Spotify.

However, in 2022, Doechii’s career has gained even more significant momentum. The 24-year-old rapper signed with Top Dawg Entertainment, one of the most recognizable labels in the industry. In addition, this label is responsible for producing notable artists such as Kendrick Lamar, ScHoolboy Q, and SZA.

Above all, TDE has a roster of several talented artists. Collaborating with more famous artists from the label could further advance Doechii’s career. Check out a short video performance of “This B*tch Matters” by Doechii below.