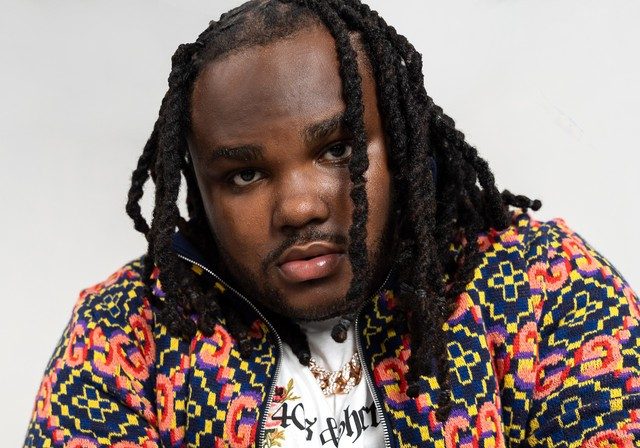 Tee Grizzley has been making headlines lately for his private Grand Theft Auto Online server. Grizzley Gang Gaming is receiving a surge in attention but has been on a consistent rise since it’s launch. The rapper’s private server is called is a virtual hub where players engage in Grand Theft Auto Role Play. The Detroit-based artist has hosted several major streamers in gaming; as well as fellow rappers. The streams are a semi-scripted storyline format that simulates life in the trenches without the risk. “I created a Grand Theft Auto [role playing ] server called Grizzley World. It represents the trenches. (Grizzley World) let’s you be in the streets without being in the streets” stated Grizzley in a recent interview. 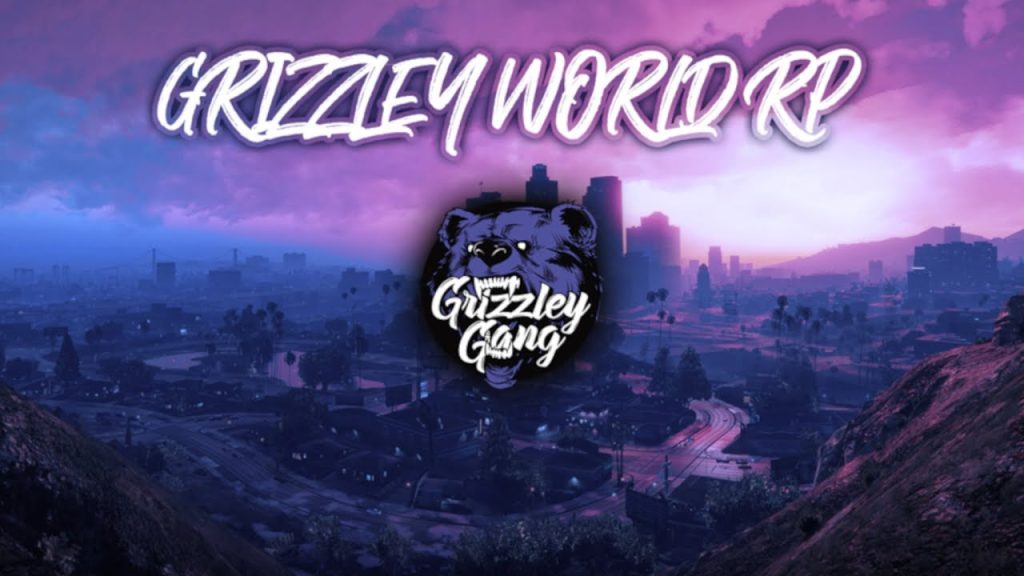 The Official Grizzley Gang YouTube page is just under 500,000 subscribers and recently signed a lucrative deal with lifestyle gaming brand XSET in April. 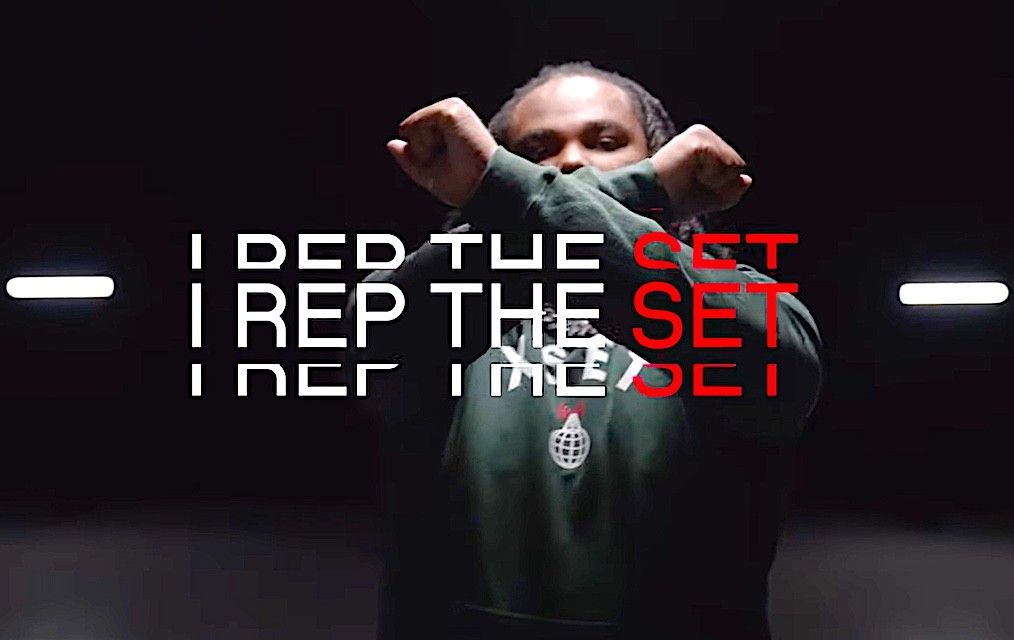 In April 2022, Tee Grizzley signed a deal with premiere lifestlye gaming brand XSET. XSET is an organization that specializes in providing a second chance for ex-convicts through online gaming.

“XSET is about pushing boundaries and redefining the world of gaming. We are excited to welcome Tee Grizzley to the set to help give a second chance to those who need one, as well as continuing to introduce gaming to those unfamiliar with the opportunities it provides. XSET is building the worlds greatest culture club and Tee with his music, gaming and entrepreneurial spirit is an amazing representation of what that means.”

The partnership will allow Tee Grizzley to expand the subscription-based Grizzley World to the next level. “I’m excited to join XSET and take Grizzley Gang Gaming to the next level. I’ve always loved gaming for fun, but now it’s so much more than that. I’ve seen how this industry can really change lives and I can’t wait to provide more opportunities for people who have faced similar challenges and adversities as I have”, stated Grizzley according to PR Newswire.

During a recent interview with Wallo and Gillie The Kid, the “First Day Out” creator elaborated on thelucrative business of video game streaming and how he monetized his platform:

“I get paid from the server because it’s membership-based and we have nearly 90,000 members. I stream it on Twitch and get paid from them. Then I take the Twitch videos I streamed and put them on YouTubeto get paid on there too. Plus, there are sponsorships, ads, and all this s**t (to) get paid from too”, Tee told the hosts.

Additionally, he revealed that other members on the Grizzley World server get paid for playing also. This is a major step for diversifying the landscape of video game streaming. Video game streaming and hip hop may seem like an odd pairing, but this isn’t a new trend. Pro gamer Ninja has played Fortnite with Drake, which Drizzy used as promo for “God’s Plan”. Meanwhile, polarizing streamer Adin Ross has hosted Polo G, Blueface, Lil Yachty and many more. Hip Hop’s influence continues to innovate across mediums.

Half Tee, Half Beast Mixtape: https://fmhiphop.com/tee-grizzley-releases-new-mixtape-half-tee-half-beast/