After the Sesame Place incident, the Congressional Black Caucus requests a meeting with the head of the park. Image Source: William Thomas Cain / Photojournalist

It is undeniable that the recent incident at Sesame Street’s theme park, Sesame Place, in Langhorne, Pennsylvania, was highly offensive.

The disrespect shown to children of any race should never be tolerated. The experience of discrimination is already distressing for adults, but it becomes even more horrendous when a child is involved. Theme parks are ideal places for children to spend time with family and friends. However, the recent incident reveals that the experience has been tainted.

What Happened At Sesame Place?

On July 16, two young Black girls were ignored by a costumed character dressed as “Rosita” at Sesame Place. In the viral video posted on Instagram by their mother, Jodi Brown, the character is seen welcoming white families with open arms. A moment later, both black girls extended their arms toward the character, asking for a hug. However, rather than fulfilling their wishes, “Rosita” rejects them and departs.

Furthermore, the wearer of that costume presented an inaccurate picture of what “Rostia” is really like. Due to this, those girls may have been misled into believing that the actual character of the show actively discriminates against children of a particular ethnicity.

There is no demographic group that Sesame Street does not appeal to. Having premiered in 1969, this show continues to be produced today. It is one of the longest-running shows in the history of American television. Sesame Street is an excellent educational source for preschoolers. In addition to Elmo and Big Bird, many other popular characters are on the show, including Cookie Monster, Oscar the Grouch, and others. 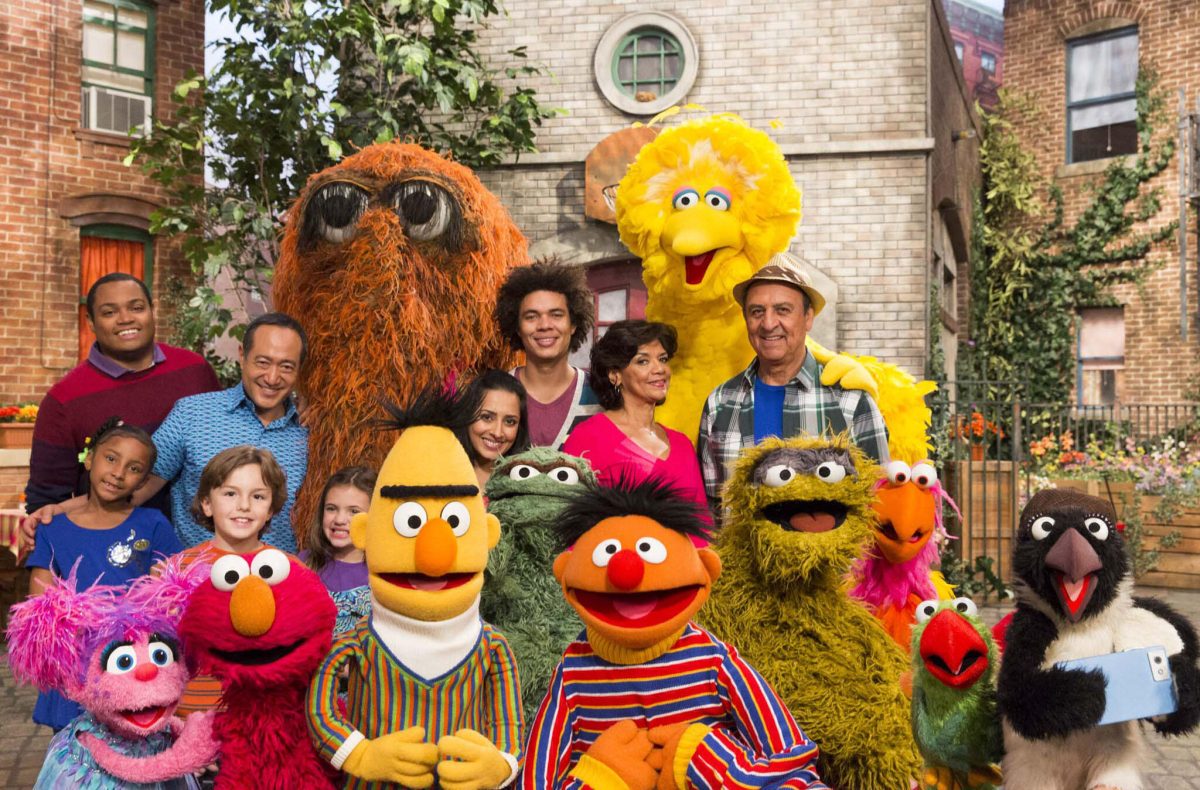 Sesame Ready for a Change

As a result of this disappointment, the Congressional Black Caucus, led by its chairwoman, Rep Joyce Beatty (D-Ohio), has requested a meeting with the head and general manager, Cathy Valeriano of Sesame Place, per The Hill.

“Sesame Street is one of the nation’s highest-rated TV shows that, at one time, more than 95 percent of all American Preschoolers watched,” The Black Congressional Caucus said. “So, naturally, Sesame Place should be where all children can go to have fun and celebrate. Sadly, that has not been the case.”

This meeting will focus on how the park plans to execute changes, develop action plans, and provide employee training.

“Over the past week, we’ve seen multiple glaring examples of racism coming from the park, including the viral video in which two beautiful little Black girls were blatantly rejected by a character they idolized while white children were embraced,” the members said in a statement.

As reported by ABC News, former Destiny’s Child member Kelly Rowland has spoken out about the incident. “So, had that been me, that whole parade would’ve been in flames,” she said.

As a result of the outrage surrounding the incident, Sesame Place issued an apology on July 18. According to them, the “Rosita” character has affirmed that the “no” gesture in the video was not intended for any specific individual. “Rosita” was responding to several requests from someone in the crowd who asked her to hold their child for a photo, which is not allowed.

This incident has generated a great deal of confusion. According to “Rosita,” it was not intentional, but most viewers believe otherwise. Who is in error here?