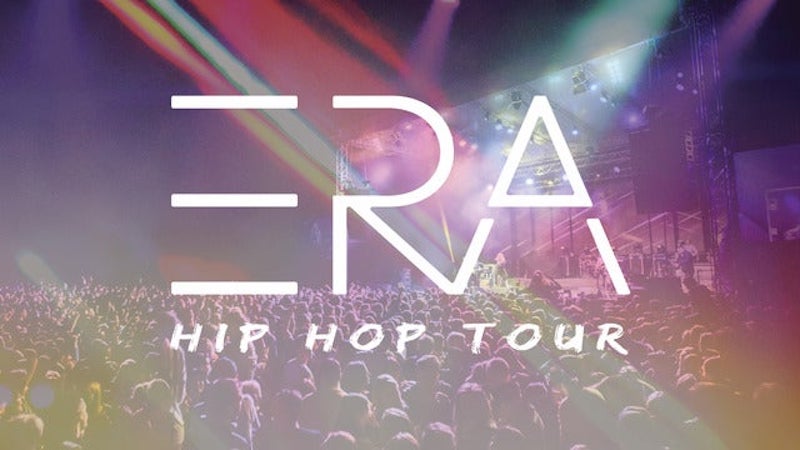 The ERA HIP HOP TOUR is a show that hip-hop fans can’t miss. Hip-hop acts from the last forty years will come together in one place for one outstanding performance. The award-winning artists will then give a show to remember.

According to WFMZ-TV 69 News, the first two-night event will be held on July 23rd and 24th. The Miramar Regional Park Amphitheater in Florida will host this event.

TLC, Trina, Slick Rick, 2 Live Crew, FatmanTHE ER Scoop, Too Short, and Big Daddy Kane are a few names that will hit two stages in July. Multiple legends in one place is a show that we all should see. As the show gets closer, more artists will be added to the iconic lineup.

Each performer needs no introduction because they are all legends already. These performers could headline a show themselves, and fans will come out in droves. Instead, they have come together for one epic weekend. Tickets are already on sale for both nights.

General admission, VIP, and table service tickets are available. You can buy general admission for one night for $125 or both nights for $200. General admission gets you a tour wristband and access to all performances. VIP tickets for both nights will cost you $400, and they will give you access to unlimited food and drinks, the side stage, cool-down areas, and VIP tents. The Table Service tickets will cost $3000 but will get you a table for six front and center. Also, you get exclusive merchandise, two bottles of liquor with mixers, access to VIP lounges with food/drinks, and tour wristbands.

This is just the first weekend of many ERA HIP HOP TOUR shows. Eventually, the show will move to Los Angeles and New York. This incredible weekend with legendary talent will be on another level.