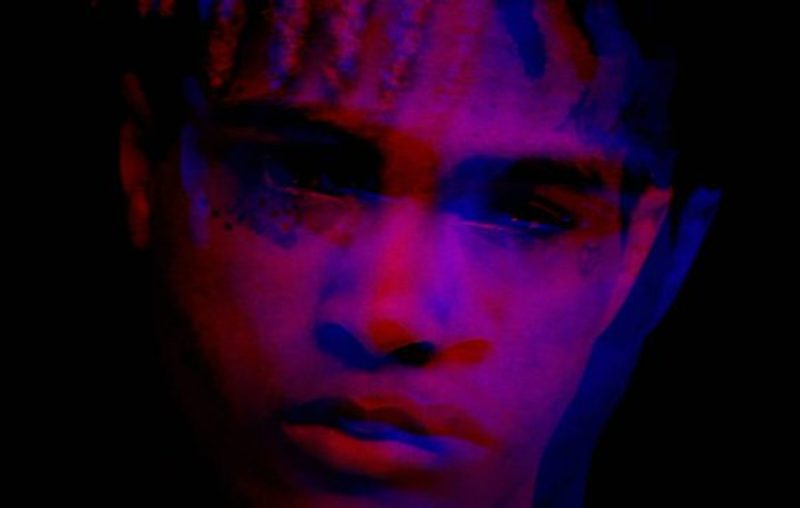 The new documentary about XXXTentacion, “Look At Me: XXXTentacion,” is coming out soon, and 50 Cent got to see it before the release. Later on, 50 found out some details are lacking.

Apparently, the controversial documentary about the controversial artist also lacks important details of X’s life. But, as Tentacion’s mother, Cleopatra Bernard, explains, 50 Cent shared his thought on the movie with her.

“We only get one shot at this, and [there are some] things…that should have been in there,” Bernard shared 50’s words. “A lot of charity work that wasn’t there. The pregnancy test, they did not include that at all.”

She added, “and this was blood paperwork from the hospital to show that the young lady was never pregnant. The film is supposed to be truthful all across the board.”

“Look At Me: XXXTentacion”

The documentary itself talks about the life and death of the Florida artist XXXTencation. The movie, also taking the title after the artist’s most famous song, reveals many details of X’s life—for example, his relationship with his family, scandalous dating life, and fame with its outcomes.

The movie also sheds light on the artist’s medical issues. Apparently, X had bipolar syndrome and appealed to art for help.

The movie will be out on May 26th.

XXXTentacion is an artist from Plantation, Florida. His music and life polarized the vast crowds of fans and also haters. “Look At Me” is the artist’s most famous song; it currently has more than 550 million listens on YouTube.

X is also notorious for his highly controversial romantic relationship. Abuse with and without weapons was a significant part of the artist’s romantic life, also together with constant fights. In 2018, Tentacion confessed to committing the crimes described above on the recording tape.