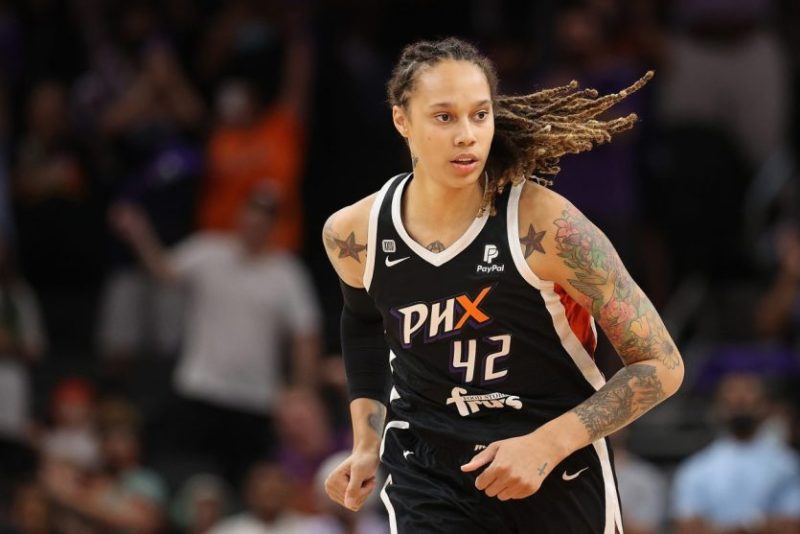 ESPN and the Associated Press are reporting that the Russian authorities extended Brittney Griner’s pre-trial detention for 30 days during a hearing held on Friday in Moscow. This is the most recent update on the American’s status since her arrest on drug charges back in February.

Griner’s attorney Alexander Boikov told the AP that the extension was shorter than expected and may indicate that the case is nearing a trial date.

After allegedly possessing vape cartridges containing THC-laden oil at a Moscow airport, Griner faces charges carrying a 10-year prison term. However, the U.S. State Department claims Griner is a wrongful detainee and seeks to free her.

The detention period was extended as expected. The Russian justice system allows people to wait for several years before proceeding to trial. A source told ESPN that Griner appeared in court for the first time since her arrest, and the actress looked “good.”

Does Brittney Griner have an error of judgment?

A month after Griner’s arrest, the United States obtained access to consular services. Furthermore, according to State Department spokesman Ned Price, a U.S. embassy official found her in “good condition.”

Trevor Reed walked free from a Russian prison last month as part of a prisoner exchange. Griner and former Marine Paul Whelan are the only Americans in Russian prisons.

Griner remains a “top priority” for the U.S. following Reed’s release; Price told CNN. Under the State Department’s wrongful detention policy, the U.S. can be more aggressive in securing Griner’s release even before a verdict comes in. As reported by Forbes last week, Special Presidential Envoy Roger Carstens will lead the American delegation for Griner’s case.

According to a statement made to CNN, the Russian Foreign Ministry rejected the United States’ claim of wrongful detention. Griner is apparently “caught red-handed,” violating Russian drug laws.

WNBA star Breanna Stewart tweeted Thursday, “It has been 84 days since our friend, Brittney Griner, has been wrongfully detained in Russia. It is time for her to come home. @WhiteHouse, we are paying attention and we are counting on you.”

This week marks the beginning of the WNBA season 2022 without Griner. This season, all NBA courts will feature a logo honoring Griner.