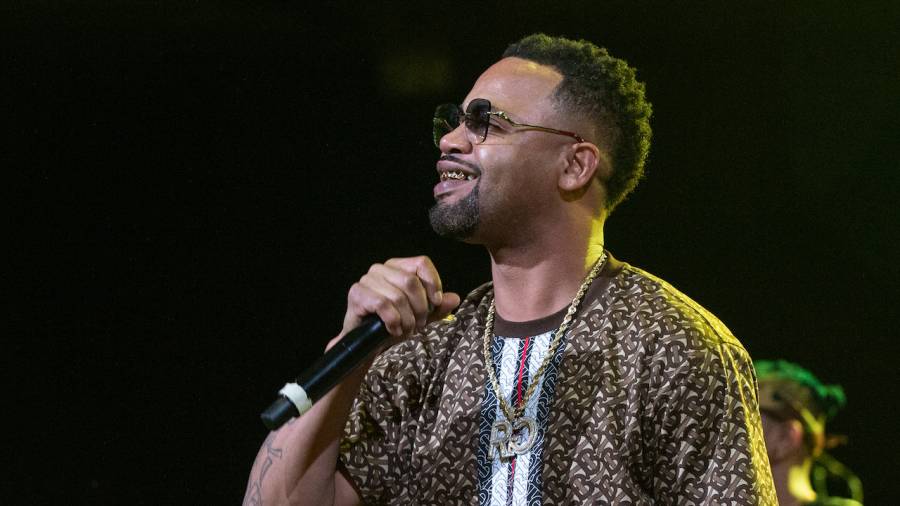 Juvenile tells the story behind Jay-Z’s Remix of “Ha.”

It’s been about 23 years since Juvenile changed music forever with his album, “400 Degreez”.  One of the most famous tracks is “Ha,” which appears three times on the album, twice remixed.  The Jay-Z remix is particularly beloved, and Juvenile tells DJ Vlad the funny story of how they got Hov on the track. 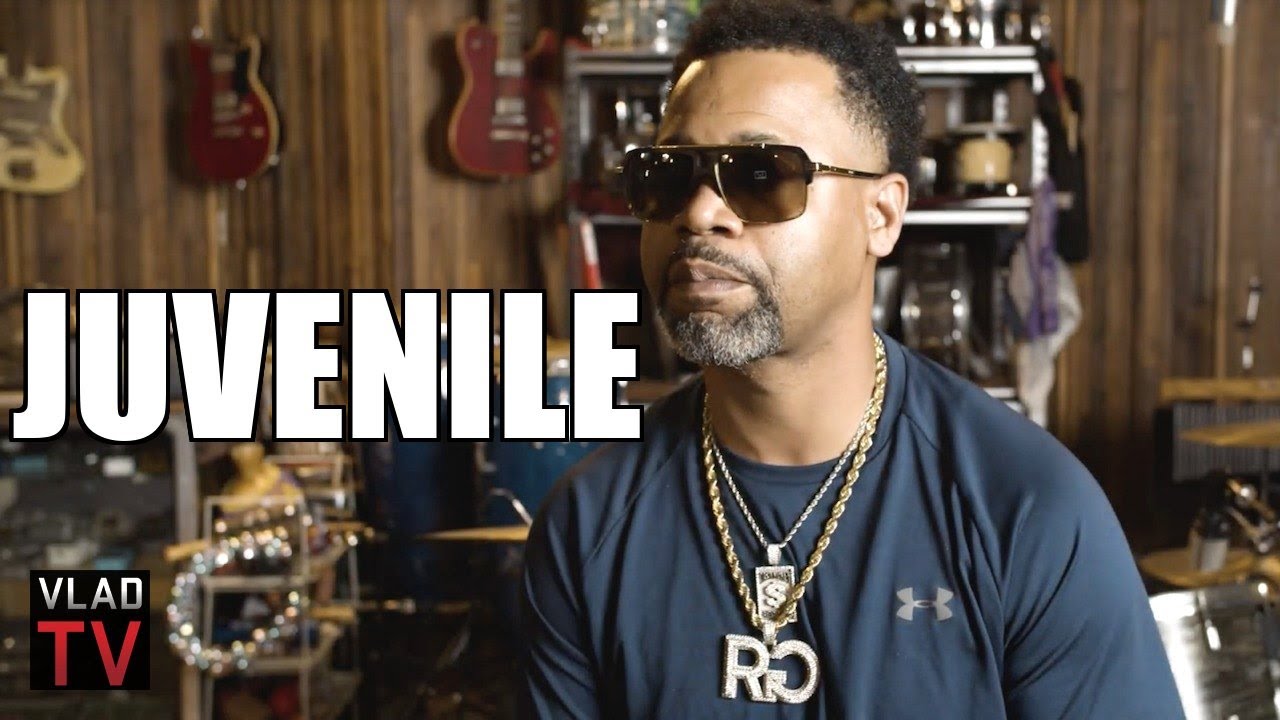 The answer: they didn’t!  Cash Money was a big deal in 1998, but not the point in which they would bridge the gap with the East Coast and reach out to Jay-Z.  However, Juvy’s “Ha” made such big waves in the south that Hov couldn’t resist.  He recorded and sent his remix to Juvy and Cash Money Records without any of them knowing that he had any interest in the first place!

At that point, Jay is already an established leader in the game, and Cash Money knew this was the perfect way to get more sales.  Though “400 Degreez” is Cash Money’s most successful record to this day, sales were fairly slow upon release.  Since “Ha” was the first song to get people’s attention, adding a Jay remix not only brought more ears to the music but, most importantly, got the interest of listeners outside of the south.

While Jay-Z’s decision to remix “Ha” is not only funny, artfully pure, and beneficial to Juvenile’s record, it’s just one of many factors that made this record successful.  Juve credits “Follow Me Now” as the first song that increased sales.  However, the song that changed the album’s course, and rap in general, is none other than “Back That Azz Up.” 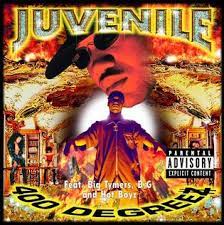 Beyond having a few hot songs, the entire “400 Degreez” record is one of the most important and simply greatest albums in Hip-Hop.  Put best, it’s the southern version of Dr. Dre’s “The Chronic.”  It has countless reoccurring features, it sparked the Cash Money Records dynasty, and it did for Lil Wayne’s career what Dre’s album did for Snoop Dogg; everybody wanted to hear Wayne’s next record after his six features on the LP.  Though Wayne and the other features are great, Juvenile commands the album, having the dominant verse on each track with multiple performance styles. “400 Degreez” marks the first moment of the South as the established coast for music to bounce to, a legacy that lives on 23 years later.  It is a full-on classic in every regard.

Shoutout to DJ Vlad for prompting the question to Juvenile.  Not only does it give us a chance to talk revisit the legendary album, but it’s fun to know the story behind the fantastic Jay-Z remix of “Ha”.  Give it a spin right here!