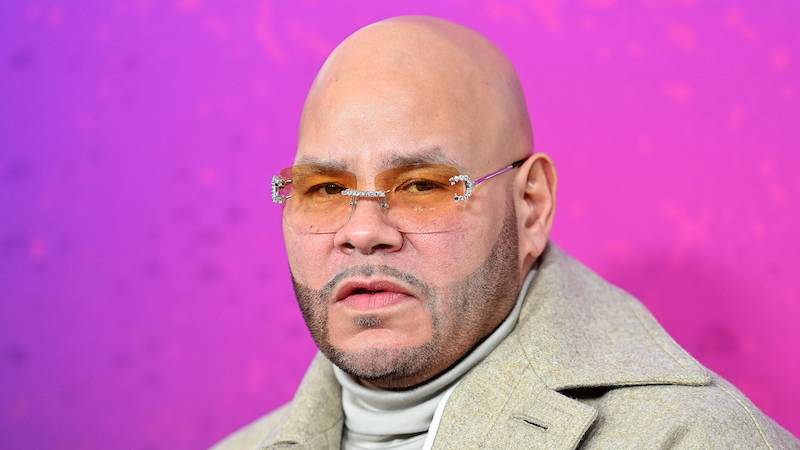 Fat Joe will be hitting the main stage in a completely different way. This time, he is stepping into the theater. In the fall, the artist is set to star in a one-person show which will follow his life and career.

The NYC-based show will be called “Vulnerable.” It will highlight the unimaginable highs and unfortunate lows of his career. Mike Tyson did a similar show that also followed his life.

Fat Joe also has the support of many of his celebrity friends, some of whom will be present at the show. For example, Comedian Dave Chappelle will present a special introduction. Additionally, Chris Robinson will direct the show. On top of that, Magic Lemonade and Roc Nation are co-producing the whole thing.

In a press release, Fat Joe stated, “I’m not holding anything back. I’ve always taken pride in my storytelling, but we’re about to take it to the next level. I’m grateful to Dave Chappelle, Roc Nation, and Magic Lemonade for their support in sharing my story and helping make this one-man show the biggest event ever.”

Joe’s family, friends, and closest collaborators will also give personal interviews about the Bronx legend.

As stated before, the one-person show will follow Fat Joe’s life and career and feature special appearances from other celebrities. As well as borrow autobiographical tales from the rapper’s upcoming memoir, “The Book of Jose.” Announced earlier this year, Joe’s memoir “will explore how Joe overcame the drug- and violence-scarred South Bronx of the 1980s to blossom into one of the pre-eminent powerhouses of his generation.” The memoir drops on Nov 15.