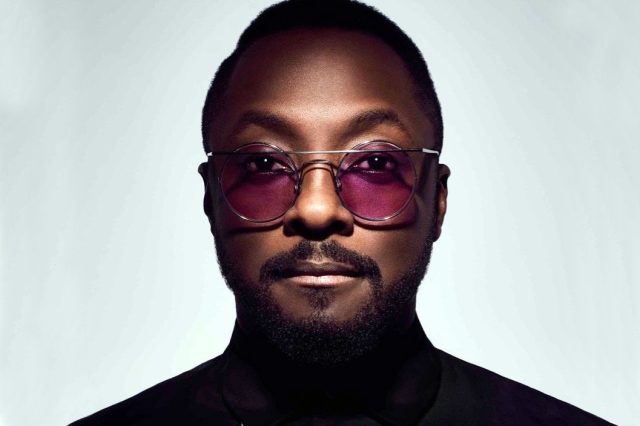 During a recent interview, will.i.am expressed his thoughts on the ever-present Tupac or Biggie debate. The grammy award winner’s response no doubt shocked many hardcore hip-hop heads. The Black Eyed Peas founder stated, “That kind of music doesn’t speak to my spirit.”

Will.i.am answered while on an episode of Hip Hop Confessions. The host asked the rapper a question asked to every rap fan at least twice a week. Biggie Smalls or Tupac Shakur? Will.i.am intended no harm or ill will with his nevertheless controversial take. The rapper went on and clarified his previous statement.

He elaborated, “I’m such a Tribe Called, De La Soul fan that I don’t like Tupac and Biggie.” He later went on to praise Pac and referred to him positively. However, he added that while Tupac’s music helped people, especially those in the projects, he found solace in other artists. He explained to the host that he found his escapism through the works of the groups above, A Tribe Called Quest and De La Soul. To anyone familiar with his work, this should come as no shock. The happier and beat-driven work of the two groups find their way into will.i.am’s work.

Will.i.am’s words no doubt shock many rap enthusiasts; however, his claims raise an interesting question. When discussing rap greats, are the influences of Tupac and Biggie overblown to the point of detriment for other notable artists? Throughout this section of the interview, will.i.am name drops Tribe, De La Soul, Eric B. and Rakim, KRS-One, and Boogie Down Productions. All are influential rappers in their own right, but are they respected enough? It is a compelling enough question to ask. Certainly, Tupac and Biggie receive the most attention in discussing classic and historical greats of the genre. Perhaps it is time to offer recognition to those artists who spoke to the projects like Pac and Big, such as the ones mentioned in the interview.

It remains to be seen if the question raised by the interview will receive an answer soon. Much like the ever-present Biggie or Tupac question that started the whole discussion.