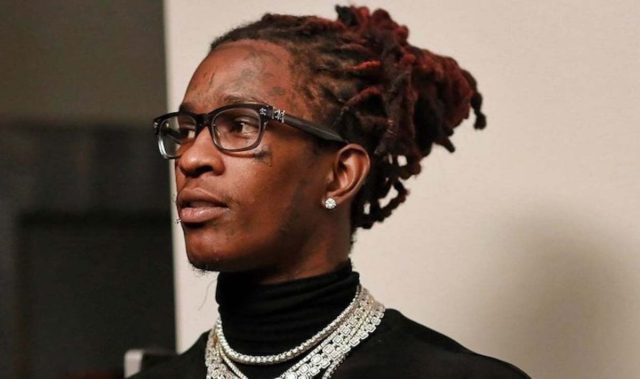 Young Thug is definitely paying time for several alleged crimes. According to TMZ, Thugger Thugger was denied bail for the third time. The “Ski” rapper heard the denial while in the courtroom today. He, amongst other YSL members, was detained for being a part of a 56-count indictment.

The charges include murder, drug and gun possession, witness intimidation, carjacking, robbery, theft, and drug dealing. In turn, the musicians have violated the Racketeer Influenced and Corrupt Organizations (RICO) Act.

The law enforcement is standing firm on their decision because they believe Thug is the ring leader of the YSL assemble and that he should remain locked up.

Young Thug, on the other hand, is fighting for his freedom. His lawyer, Brian Steel, told the court that Thugger is willing to be on 24-hour home confinement. Steel also said that the prosecution was creating an insignificant point by using old lyrics from 2014 as evidence.

After the judge made his decision, Steel told TMZ

“The Court is honorable, and we respect its rulings. Justice will not be denied. We are totally focused on preparation for our upcoming trial and we remain steadfast in our efforts to defend Mr. Williams against these false allegations.” 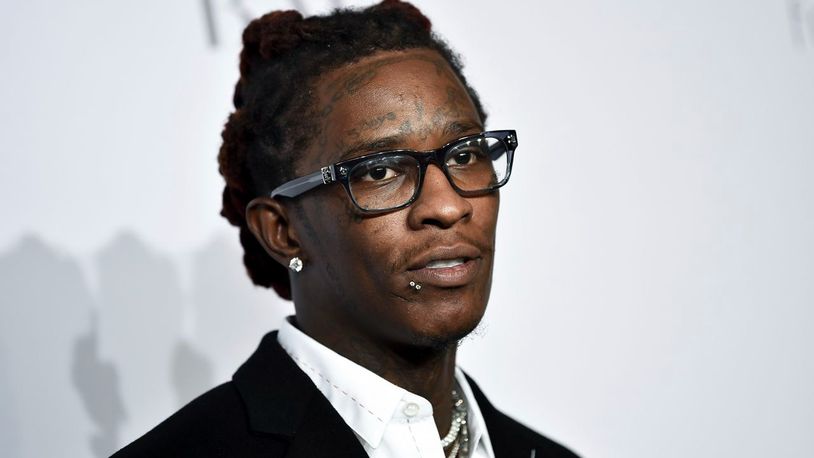 Thug was previously denied bail twice following his arrest in May. Sources assume that he’ll be locked up until early 2023.

Some time ago, the 300 Ent signee dropped a freestyle from prison. While on the phone with his nephew and a YSL member, he rapped

“I’m just sitting here in my cell like, ‘Damn, I’m really in jail’/God, give me another chance to show you I can prevail/I could put my arms from wall to wall inside this tiny-ass cell.” and “I tried to cry but ain’t nothing left/I contemplated doing myself, n*gga/The most suicides deaths are in this jail/But let’s not forget that this ain’t Hell.”

He also dropped a special message for his fans during Hot97’s Summer Jam.

“I just want to say thank you to all of my friends and my family for coming out and supporting us. You know, your support during this time means a lot to us. This isn’t just about me or YSL. I always use my music as a form of artistic expression, and now I see that Black artists and rappers don’t have that freedom. So everybody, please sign the ‘Protect Black Art’ petition and keep praying for us. I love you all.” 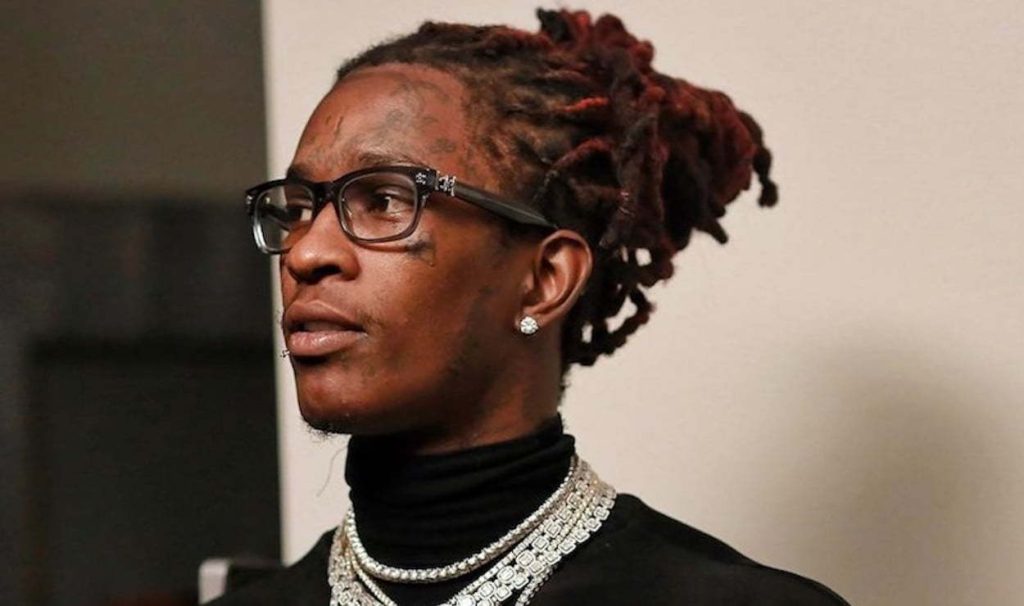