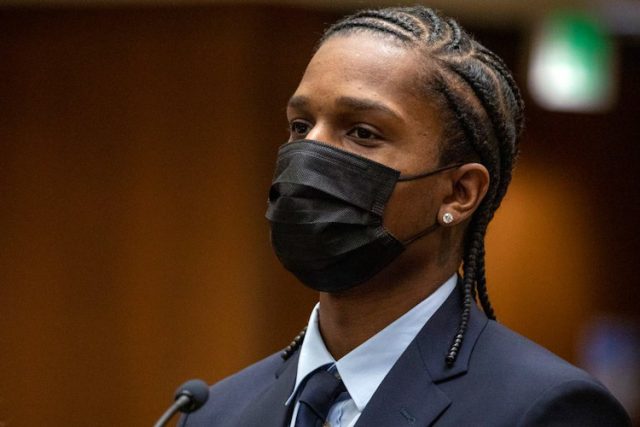 A$AP Rocky recently appeared in court for his arraignment to make his plea. The artist pleads not guilty to two firearm charges.

The arraignment took place at a court in downtown Los Angeles. A$AP Rocky pulled up to the court building in an all-black Escalade. He was rocking a navy blue suit and tie. A$AP always shows up wearing the right attire, even if it’s to court. 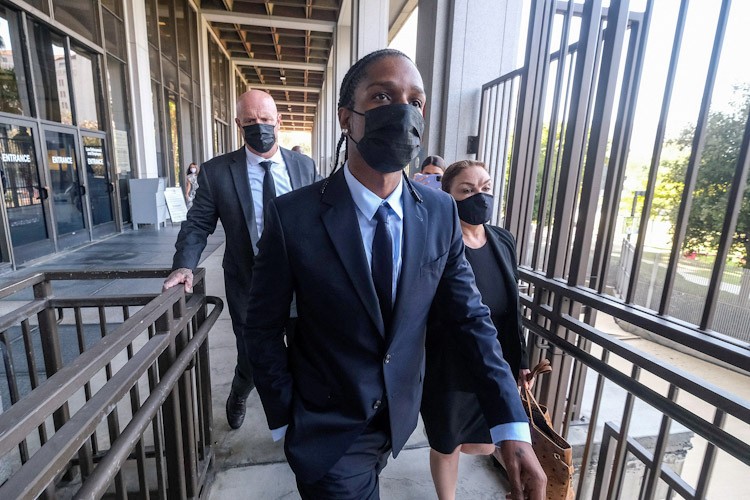 Two bodyguards escort A$AP into the building. He remains silent as he quickly heads into court for his arraignment.

A$AP Makes His Plea During Arraignment

An arraignment is when the defendant hears the charges they are facing. The court needs to make sure that A$AP Rocky understands the charges being brought against him.

The court charges Rocky with two counts of assault with a semiautomatic weapon.

A$AP Rocky appeared in a Los Angeles courtroom Wednesday and pleaded not guilty to charges he shot his former friend and A$AP Mob member during a “heated discussion” on a Hollywood street last November.https://t.co/XrLfvsPbZB pic.twitter.com/AUbqubim97

After, A$AP makes his plea known for the record. A$AP Rocky pleads not guilty to all charges against him. He made his plea with his lawyer Sara Caplin by his side.

A$AP Rocky has an arraignment after being accused of shooting a former member of the A$AP Mob. Relli stated that he is the victim of the shooting.

The two men got into a disagreement. Sometime after the agreement A$AP Rocky wanted to discuss the disagreement. According to Relli, A$AP Rocky baited him into a sketchy location. The situation occurred back in November of last year.

According to FmHipHop attorneys Jamal Tooson and Brian Hurwitz state, “After arriving at the location, a conversation ensued whereby without provocation, warning, or any justification, A$AP Rocky produced the handgun and intentionally fired multiple shots at Mr. Ephron.”

A$AP Rocky was arrested after vacationing with the mother of his child. Officers arrested him at the airport and give him a $550,000 bail. He posted bail the same day. Officers also raided his home but did not find the weapon. 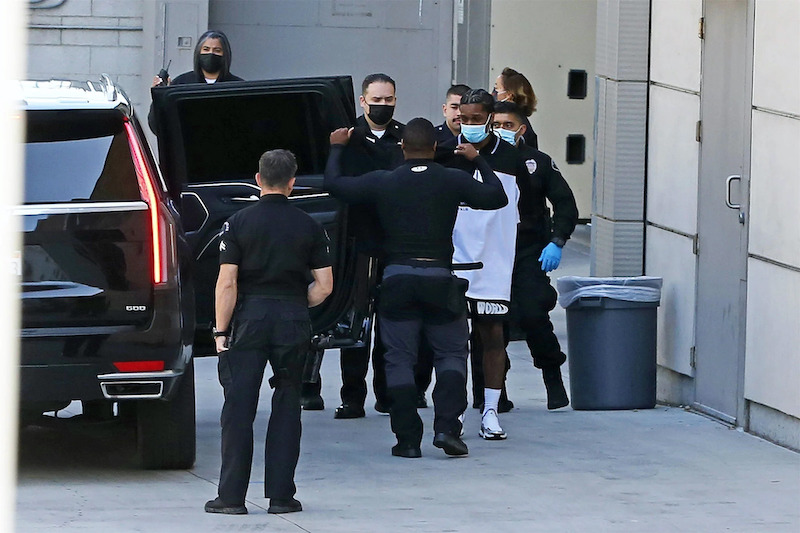 The arraignment is the first step for A$AP.