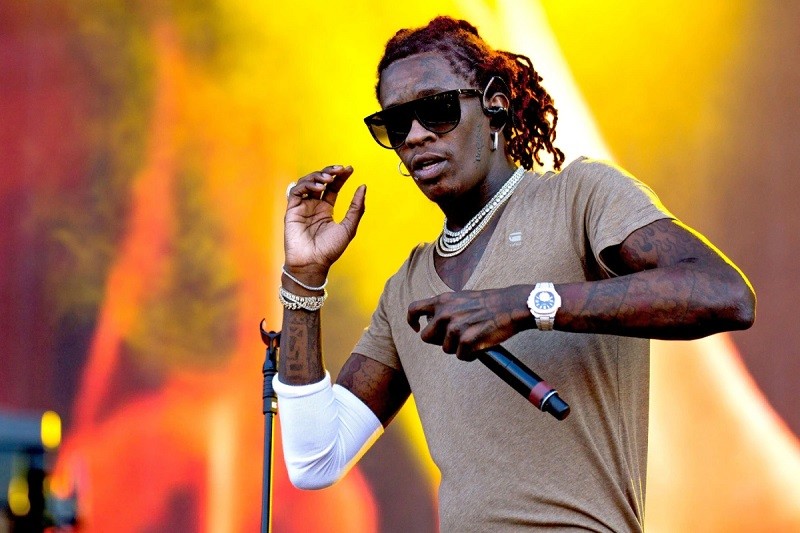 This is not Young Thug’s year. First, he is arrested for violating the RICO Act. Then, he got a second layer of crimes added to the list. Now, he is being sued for not being able to show up for a concert.

On June 18, “Young Thug and Friends” were supposed to go to Atlanta’s State Farm Arena. However, he was arrested for 56 counts of racketeering in May. It is kind of hard to show up for a concert while in jail.

According to court documents, Young Thug was supposed to do a 45-minute set for $300,000. Half of that money was paid upfront. A-1 Concert Entertainment, the concert promoter, only wants their money back. YSL Touring says that a refund is going to be issued, but A-1 Concert Entertainment has not received the money yet. The promoter had gotten tired of waiting and is threatening legal action.

This is not the first time that Young Thug has been sued for not showing up to a concert. In 2017, he had a $360,000 lawsuit for not going to a concert in New York.

Details of the Case

“Due to his arrest and the nature of the felony criminal charges against Williams, it was immediately apparent in May 2022 that he would not be able to perform as required in the agreement,” the court papers said. “To date, A-1 Concert has not received any reimbursement of the $150,000 owed to it.”

The contract that was signed said that in the event that Thug cancels, reimbursements are allowed. Being arrested was a forced cancellation of his performance, so they feel like they should get the money back that they paid for a service never received.

It is currently unknown when this case is going to go to trial. The court date that we do know, however, which is for the RICO case, is Jan. 9, 2023.