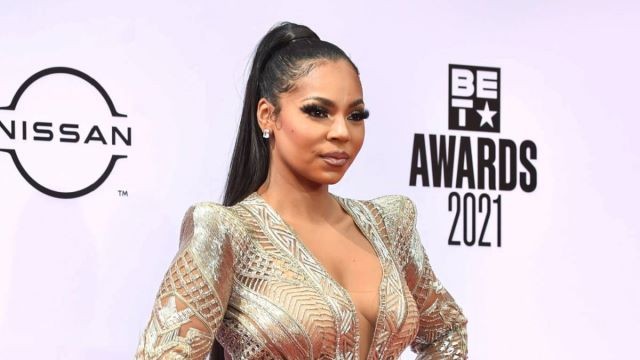 Ashanti almost missed out on having the hit song Baby on her debut album with the famous Murder Inc. label. During a recent interview with Vibe, she recalls fighting with her team about whether the record should be included on the self-titled album. “I don’t know. I felt like, I liked what I wrote, but it was a different vibe because it’s such a low register, you know, slow,” was her explanation for feeling that way at the time. Now, she’s celebrating the 20th anniversary of both the single & her debut album with no regrets. If you aren’t familiar, check out one of Ashanti’s biggest songs ever below:

The Conflict That Many Big & Small Artists Have

A lot of times we see artists dislike songs that their fans would consider their best. As a musician myself, it’s hard to not be your own worst critic. Ashanti touches on similar feelings herself in the Vibe interview when also weighing on whether the song should’ve been a single or just an album cut. After all, the lead single is typically the clearest representation of what to expect from the rest of the full release. Ashanti herself loves the record now as she stated, “I love just conceptually how I flipped it and going back and forth with the ad-libs and the verse and the metaphors. I love the record. But I was just nervous about it because it was different.” Thankfully, she sees the genius of the song that we all know & love

It’s been 20 years since Ashanti dropped her famous self-titled debut album. The album spawned several other impactful songs too including Foolish, Happy & others. After receiving a star on the Hollywood Walk of Fame, she’s currently re-recording her debut album to receive the proper royalties that weren’t received from the Murder Inc. release. Are you excited to hear this classic album’s re-recorded version 20 years later? Read more of FM Hip-Hop’s featured articles today.