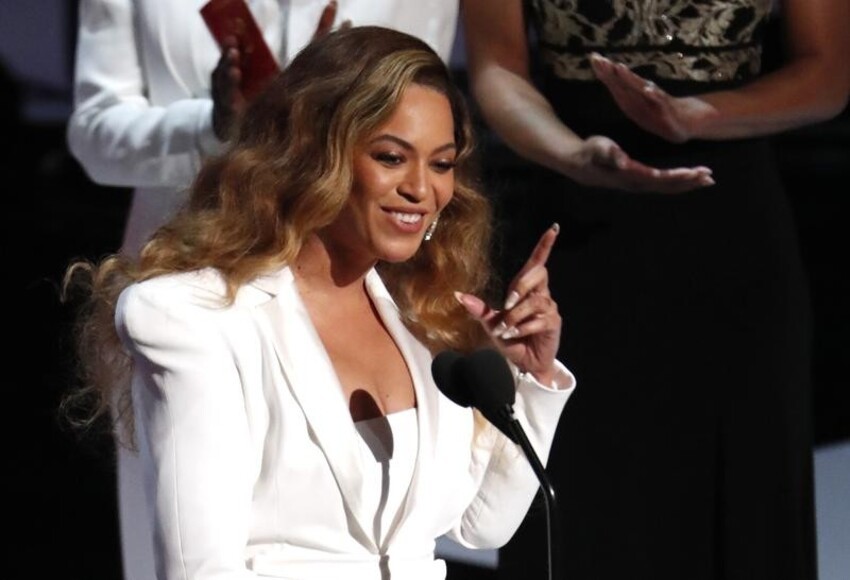 After Beyoncé released her seventh studio album Renaissance Act 1 last Friday, her name has been in the headlines non-stop. Between Monica Lewinsky, Kelis, Khia, and Diane Warren, Queen Bey is collecting one-sided conflicts. However, the biggest topic of discussion, besides the debate over her lyrics, is the use of interpolation from Kelis’s 2003 hit “Milkshake.” Beyoncé incorporated the cadence of the song into a small part in her own track, “Energy.” Kelis then took to Instagram, “woman to woman,” to express her disappointment. The reason? Pharrell owns Kelis’ masters after a deal gone wrong in the 2000s. As a result, Bey got Pharrell’s permission to interpolate the song, but didn’t alert Kelis.

Social media users debated for days about who is to blame: Kelis for signing a bad contract, Pharrell for being a thief, or Beyoncé for failing to clear the sample with Kelis. Regardless of the consensus, Bey made an executive decision: To remove the interpolation from “Energy.”

What’s The Difference Between Interpolation And Sample?

Many people use the terms interchangeably, but they are not the same. A sample, according to Medium, “means taking part of an artist song and using it in the new music being composed.” One modern example of sampling includes “First Class” by Jack Harlow, which samples Fergie’s “Glamorous.”  Interpolation “involves taking part of a record and recreating it in another record.” Despite it being accidental, is Lil Nas X’s “Panini,” which interpolates “In Bloom” by Nirvana, is an example of this. Both music techniques are prevalent in all genres of music, but especially in pop, hip-hop, and R&B. Of course, in some cases, artists have taken each other to court.

In the case of Beyoncé and Pharrell vs. Kelis, this is one situation settled without lawyers or even conversation. Bey’s fans, or the Beyhive, consider this a victory for the singer.