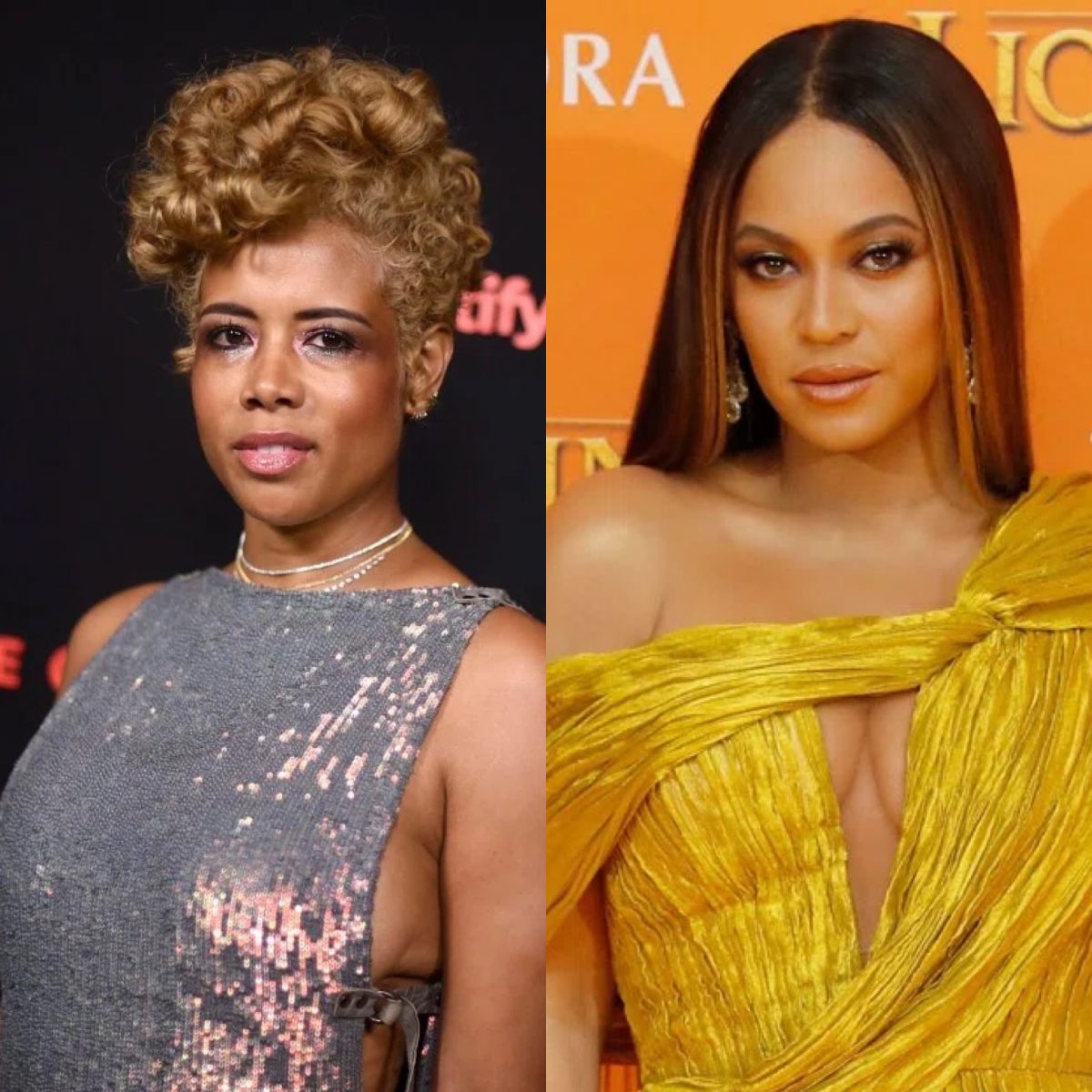 Kelis is accusing Beyonce, Pharrell and her team of sampling one of her songs without her permission. Kelis took to Instagram to comment that the song “Energy” from Beyonce’s highly anticipated new album Renaissance, contains parts of her 1999 song “Get Along With You.” She wrote, “It’s not a collab, it’s theft.” When a fan expressed disgust with the purported theft, Kelis wrote back, “It’s ridiculous.”

She also released a video speaking about the issue. She expresses that they should have the decency to call and reach out to her, letting her know that they would be using the song on the project.  “From one artist to another, you should have the decency and the common sense and the courtesy to call, reach out…” The “Bossy” singer then noted that it was a passive-aggressive move on their part. While Pharrell produced the 2000 hit, it is has been an ongoing issue of not giving the artist a heads up. “The reason why I’m annoyed is that I know it was on purpose. This was an on-purpose, direct hit. Pharell knows better, this a direct hit at me, its very petty…”  As Kelis mentioned, other artists have sampled her work as well.

Kelis speaks out against Beyoncé and Pharrell for sampling her song on #RENAISSANCE without her permission:

“From one artist to another, you should have the decency and the common sense and the courtesy to call, reach out…”pic.twitter.com/Vt14uv5n4a

As Kelis mentioned in the video, young artist Ashnikko reached out to Kelis and sampled her song “Deal With It,” which also notes that Kelis is featured on it. The Internet sampled her song “Perfect Day” for their song “Partners In Crime Part Two.” Rochelle Jordan sampled her song “Mars” for her song “Earth To Brain.” Kelis will and always be a treasure to the music industry as she continues to inspire so many artists today.