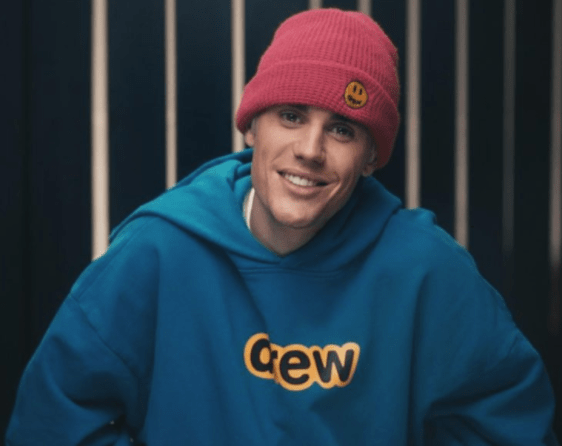 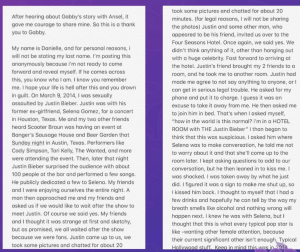 Taken from Danielle’s twitter before her profile was deactivated. 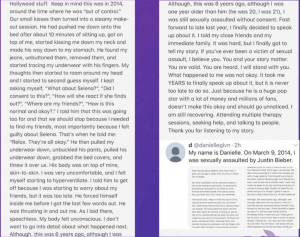 Taken from Danielle’s twitter before her profile was deactivated.

Danielle claimed that the assault took place in Austin Texas, on March 9th 2014. But after many hours, Bieber spoke up. He denied the claims that were made, showing the internet full proof with receipts shown below. There were more tweets made by Bieber but these are some of the highlights regarding the accusation. 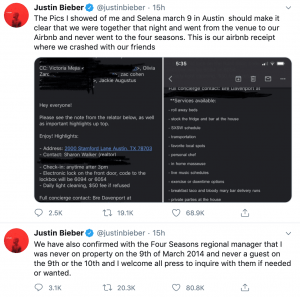 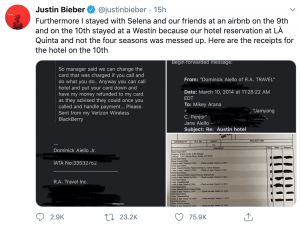 The response by Danielle’s end was nothing but suspicious. First off, she claimed to have photos, but she never shared them to her readers. More importantly, soon after Bieber made the statement about taking legal action, Danielle full on ghosted as nothing on her profile would load! If Danielle’s claim was true, why delete the profile after Bieber says he wants to take action? The overall suspicion rose when Bieber shared receipts for traveling, showing his innocence, followed by the deletion of Danielle. The link would have been shared, but there is literally nothing to see on her profile. Luckly, screenshots last. This was one of two accusations made yesterday.

One Of Two Claims

Another girl called Kadi also claimed to be assaulted by Bieber, although her claims and tweets proved otherwise. Another graphic letter from Kadi is attached below, as well as reactions on her claims (WARNING: GRAPHIC LETTER). 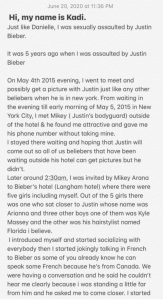 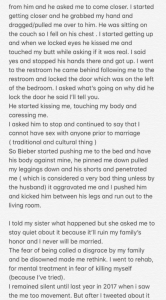 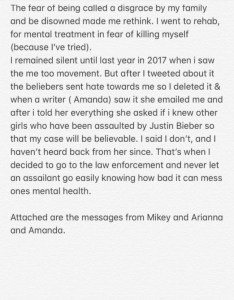 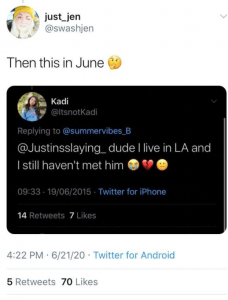 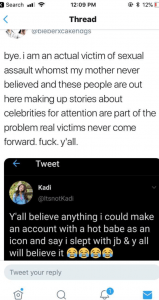 Needless to say, the internet took Kadi’s claims less seriously based on older tweets she has made about Bieber. The claims were not taken seriously due to self contradiction, and tweets flooding in about the suspected lies.

Sexual Assault Is Real, But Sadly Not All Of The Stories Are

We hope that Bieber is able to reclaim his innocence fully by taking legal action. The two women have made serious accusations. There should not be lies about sexual assault, as there are many victims who face this challenge. Bieber’s denial with proof is solid, yet disappointing. The disappointment lies on the women, as this is one of the main reasons why many assault victims are afraid to share their true stories.

What do you guys think of the whole scandal? Who do you believe?