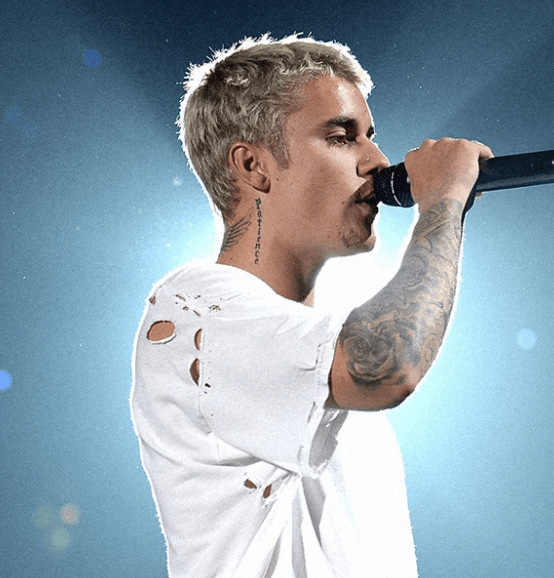 In case you haven’t heard, within the past week Justin Bieber was accused of sexual assault by two twitter users, Kadi and Danielle. If you are out of the loop, check out this article to catch up on the context! The public today has found out that Bieber will sue for defamation. FINALLY! It literally felt like 10,000 hours to find out that Bieber is taking legal action.

Why is Bieber Suing for Defamation? More Like Why Not!

Full information on Kadi and Danielle’s allegations are found in the first hyperlink. This may help in understanding who they really are! Bieber is suing both accounts for defamation, the damages made resulted in Bieber wanting $10 million in each case. So, the total of $20 million, like they say actions have consequences. The charges are high, as both accounts made serious accusations in order to get instant fame and attention.

Both stories were factually impossible, but first lets focus on Danielle. She claimed Bieber assaulted her at the Four Seasons Hotel in Austin Texas March 14th 2014. Danielle’s story got much more attention than Kadi, but Bieber called Danielle’s bluff. Bieber shared on Twitter his receipts from the night of March 9, 2014 showing he literally was not there. Her story blew up so big, it’s no wonder Danielle is being sued for defamation. 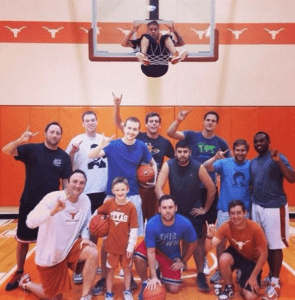 Next up, Kadi who claimed she was assaulted on May 5th 2015. Keep in mind this was when Bieber was at the Met Gala. Because of the events, Bieber knows her story is factually impossible. She further weakened her own story by saying in June 2015 that she is yet to meet him. So not only did Bieber prove her story was factually impossible, but she did too! The story is completely fabricated and is still claiming that she was assaulted. Yet, Kadi is still willing to believe her own lies and further share them. 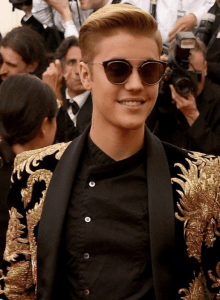 The real question lies within the motive, what was it? The reasons could be for fame, money, or trying to destroy Bieber’s long music career. Either way, so much damage has been made and taking legal action is the best step possible! Many Twitter users believe that both accounts were run by the same person, and it wouldn’t be all that surprising if Bieber felt the same. Dedicated fans, also known as beliebers are happy for Bieber taking the right step by suing them both for defamation.