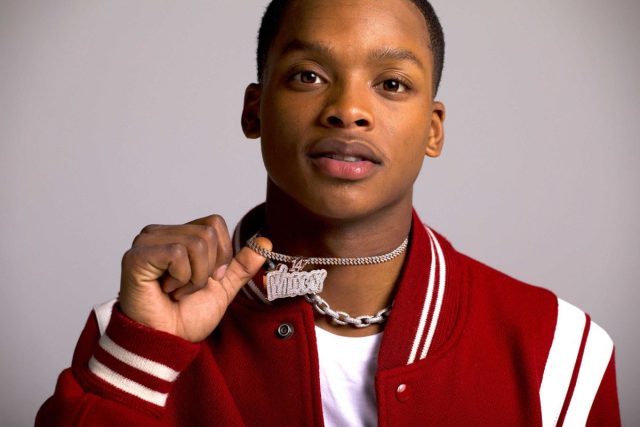 Chicago rapper Calboy is wanted by authorities after a man left Georgia park with a broken leg.

According to Fox 5 Atlanta, Calboy, whose real name is Calvin Lashon Woods, is wanted for aggravated battery. The Gwinnett Police Department said the musician allegedly attacked the unnamed man at Rabbit Hill Park on May 4. They also said that in addition to a broken leg, the victim had cuts and bruises on his face and torso, among other injuries.

GPD says Woods’ was last seen in Dacula, but his current whereabouts are unknown.

Calboy Is Four Years Strong In The Music Industry

Therefore, Calboy took to social media on May 13 to say that the accusations against him were untrue.

“Plz don’t believe none of these accusations on me. They are all false,” he wrote on his Twitter page.

Plz don’t believe none of these accusations on me, they are all false.

Previously, on May 6, he also wrote a tweet saying he wasn’t beefing with anyone.

Im not into it wit nobody, Ian beefing wit nobody. Im getting money, real money

Stay tuned with FMHipHop for more information on this story as updates roll in.