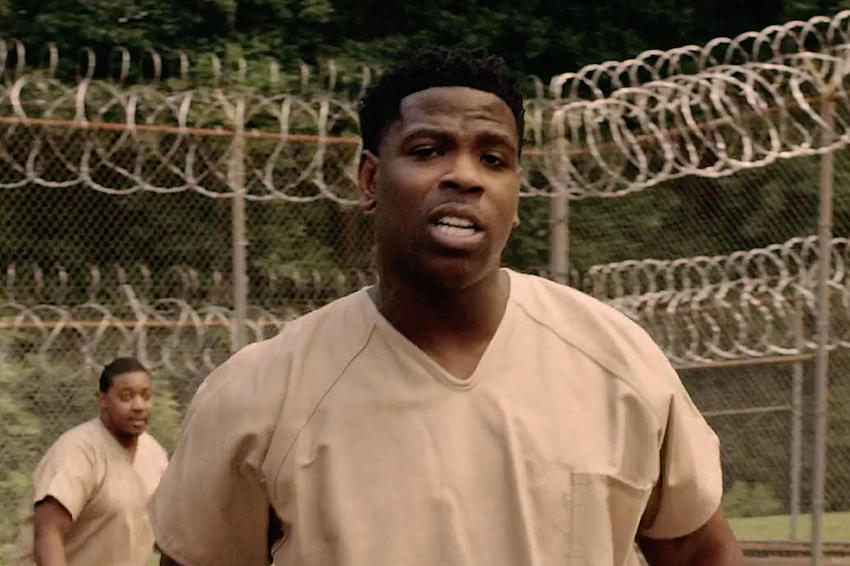 The documents read Casanova and his companion Jaycee “knowingly attempted to murder an individual and assaulted that individual.” Both were also “shooting at a rival gang member in Miami, Florida.”

Casanova’s attorney also responded to the accusations. He claimed that “Mr. Senior has been and will continue asserting his innocence on all charges.”

Casanova surrendered to the FBI in December 2020. Authorities charged him with racketeering conspiracy, firearm possession, and also conspiracy to distribute controlled substances. The same accusations also went to the 17 other gang members. Multiple police departments and government officials also participated in the investigation. 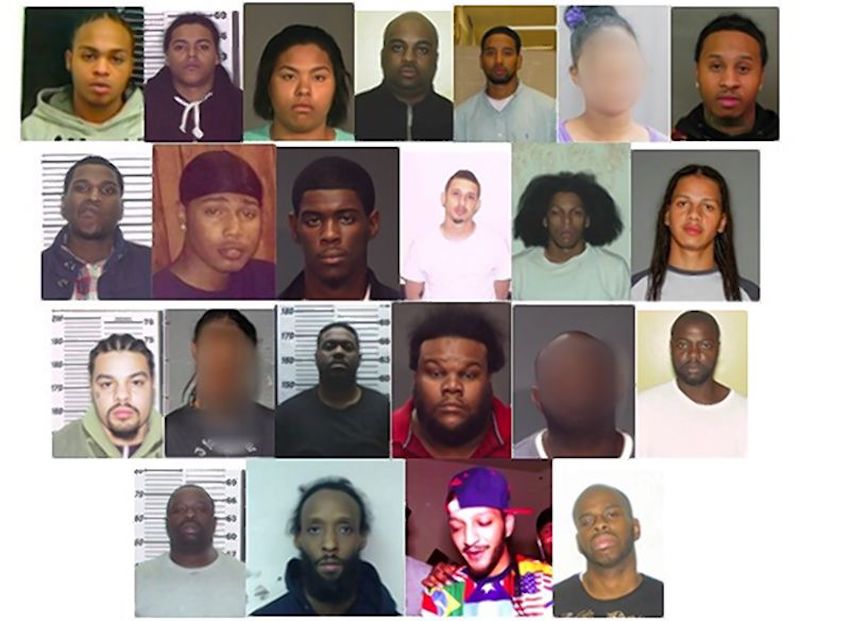 “The violence and drug activity committed by these gang members threatened the safety of our communities and placed innocent lives at risk,” FBI Assistant Director Sweeney Jr. claimed back in December. “Their unabashed criminal behavior included the murder of a 15-year-old and even extended to defrauding programs meant for people suffering economic hardship due to the pandemic.”

“These arrests demonstrate the NYPD’s relentless pursuit of the few individuals who drive violence and disorder in New York City,” NYPD Commissioner Shea also stated. “I commend the NYPD investigators and the many law enforcement agencies involved in this investigation whose hard work resulted in these arrests. Murder, robberies, narcotics trafficking, and other associated gang behavior will never be tolerated.”

“Members of Gorilla Stone committed terrible acts of violence, trafficked in narcotics. [The group] even engaged in brazen fraud by exploiting benefits programs meant to provide assistance in response to the COVID-19 pandemic,” Acting U.S. Attorney Strauss explained in addition.

In January 2021, the court opposed the release of Casanova on $2.5 million bail. Judges found the present FBI evidence too suspicious. Audrey Strauss, the US attorney for the Southern District of New York. Source: Financial Times

The Attorney Strauss also shared her viewpoint on the bail. “After the defendant realized law enforcement was looking for him, law enforcement stopped receiving geolocation data for his cell phone. And he did not self-surrender right away in Atlanta, where he was the day his arrest warrant was unsealed. It was only after several rounds of negotiations with counsel—and after the defendant seemingly dropped his cellphone and drove to New York from Atlanta.”