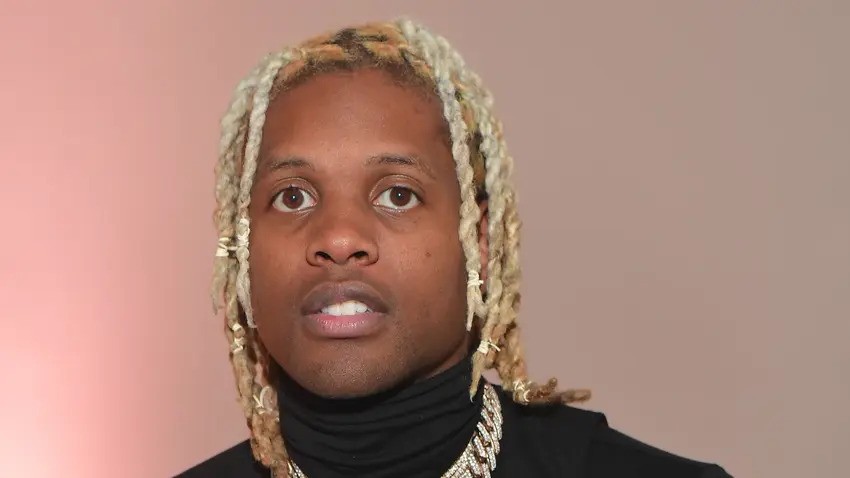 Cardi B’s anticipated single “Hot Sh*t,” a collaboration with Lil Durk and Ye, dropped today. However, ahead of the drop, Durk claimed it would be “song of the year.” The song has only been out since midnight, but already Billboard and XXL Magazine has it down as some of the hottest releases of the week.

In the song, Cardi bragged about her success. “All this jewelry at the grocery store, I’m obnoxious/bought a home and closin’ on another, I know I’m blessed,” she rapped. Durk hopped on and mirrored Cardi’s verse, bragging about the cars and woman he has access to. Meanwhile, Ye used the time to talk about he and his family constantly being in the news. He furthermore referenced his  relationship with Jay-Z and the death of designer Virgil Abloh. This is Cardi’s first single since last year’s “Up.” The song has already amassed 1.1 million streams on YouTube.

Do The Fans Agree With Durk?

if Hot Shit is any indication of what Cardi Bs second album is going to sound like, shit might surpass her debut album!!!

Fans of all three artists are loving the song. Twitter is usually cutthroat about hip-hop tracks, but people have a lot of praise for “Hot Sh*t.” Quite a few people think the hip-hop trio have another hit on their hands. In addition to the Twitter hype, there are quite a few reaction videos on YouTube praising the song as well. Though there are always people who feel the opposite, way, the consensus on social media, is that the song is solid. And though it might be too soon to tell how high it will chart, it’s certain to follow a path to success. After all, Cardi, Durk, and Ye are Billboard gold.

Cardi B Teases Mixtape and Album on The Angie Martinez Show