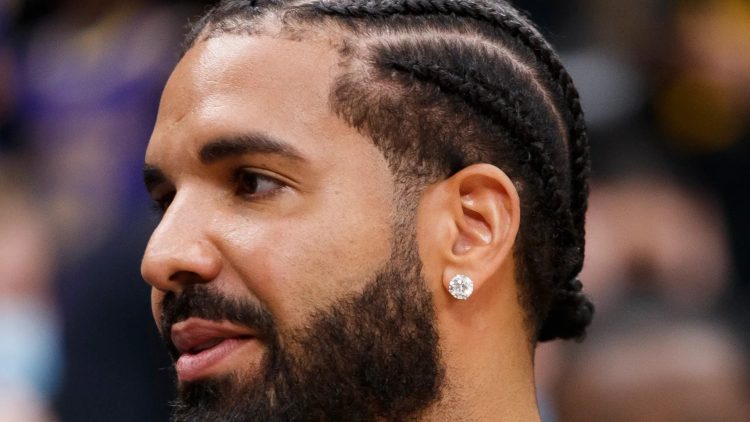 Without any warning, Drake finally drops his merchandise for the highly successful Honestly, Nevermind album released earlier this summer season. This “Huge Fan Of Your Old Stuff” collection from Drake features tons of apparel that can be purchased today here.

Tons of the items contain funny phrases/references meant to mock fans that compare his newer music with his classic releases. For example, there are designs with his older album covers being covered with the “Huge Fan Of Your Old Stuff” phrase written all over. It’s a genius way for the Canadian superstar to market his brand & troll his doubters. Take a look at the new merchandise below:

Drake delivered one of the hottest albums of the summer so far with his new dance album. According to the rapper, it was inspired by the late visionary designer Virgil Abloh who passed away towards the end of last year. Despite not having a proper rollout or announcement, Honestly, Nevermind is still one of the best-selling albums of 2022 so far. The album resulted in earning Drake the credit of being the 5th artist in history with at least eleven #1 albums. With him showing no signs of retiring soon, it’ll be interesting to see how many more records he breaks before it’s all over.

One of the key aspects of Drake’s Honestly, Nevermind is his exploration of the Dance/House genre of sounds. Beyoncé most notably took the same approach on her new album Renaissance which was released earlier today, June 29th. Both albums have drawn some comparisons from fans debating who did the style better than the other. With that said, who do you think released the best Dance songs this year? Read more of FM Hip-Hop’s featured articles today.