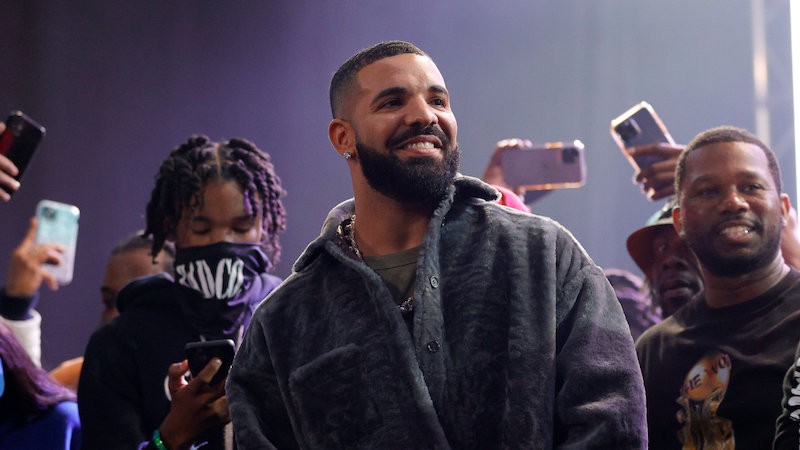 Drake decided to create an album in dedication to Virgil Abloh. Drake and Virgil were friends before Virgil passed away.

Each track is inspired by the DJ skills of Virgil. He loved to play EDM and House songs during his sets. Drake knew this, and “Honestly, Nevermind” is also full of Dance Hall and House beats.

Songs To Put On Repeat

The song has a dance hall feel to it. It’s hard to resist fist-pumping as the track plays. The song is up-tempo, which goes against the lyrics. Drake sings sad bars over the fast-tempo song.

The song is about a couple going through a disconnection in their relationship. It feels like the relationship is long-distance, and they must book flights to reconnect. Neither person wants to end the relationship despite the distance between them.

The best song on “Honestly, Nevermind” then slows things down. The track mixes Hip-Hop and R&B together. It also has a deep south vibe to it. Drake adds to this vibe by using a voice modification that makes his voice sound deep.

The song focuses on a failing relationship. Drake puts the fault on the woman. He believes that it will be because of her that the connection fails.

Drake teams up with 21 Savage to create a club banger. This is not the first time the two of them team-up. This song is another one for the streets.

The drum kit goes crazy on the track. As the beat goes crazy, 21 and Drake then talk trash. Pumping up their chest is something fans are used to.

“Honestly, Nevermind” uses beats that are different than what fans are used to getting from Drake. Even though the instrumentals might be unique to him, the topics on the album are very Drake. 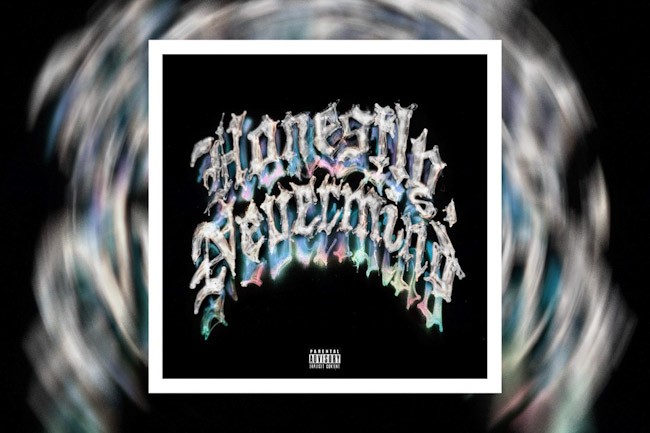 It might not be the best of Drake, but the album is still unique and thrilling. Drake wanted to create something to remember Virgil Abloh, and that’s what he did. Overall, “Honestly, Nevermind” gets an FMHipHop rating of Silver.