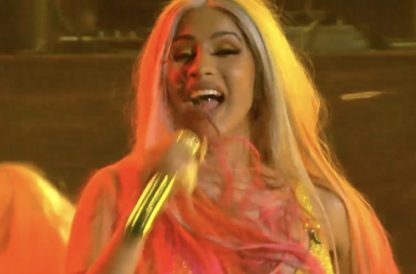 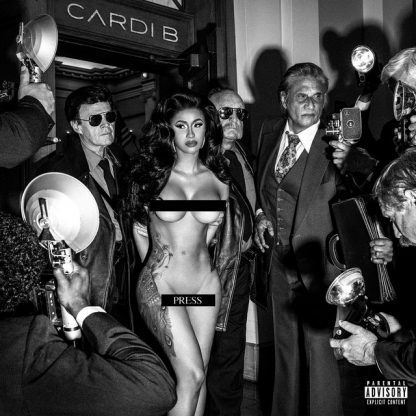 Cardi B Puts The Press On Critics with New Banger

Salutations FM Trendsetters and FM Hip Hop Heads!  If you been living under a rock over the weekend since Friday to now, we guess you have not heard the radio or even been to Summer Jam 2019.  Even if you were not in attendance, you must have not been peeping your Instagram posts or checking your other social media posts as well.  The Bronx Bombshell and Grammy Award winning Cardi B is back with a new single, for the streets and for the clubs and the streets as well.  Cardi campaign has also been lit.  The Bodak Yellow femcee has hinted to her fans and more that she was going to release a new single.  The new single is the soon to be chart topping “Press“.  If the song itself is not making a lot of noise, her nude and baring all promotion is. 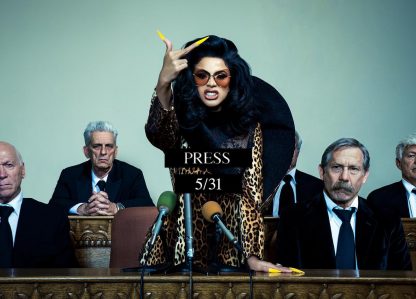 Dropped at midnight on Friday May 31st,  Cardi B is tired of the public ridicule she receives from the press, and goes in harder than the concrete jungle she is from with this single.  In “Press“, the police, media and any negative feedback she ever received, as well as the paparazzi and all those who judge her antics online and social gets a lyrical beat down from the Bronx native artist.  Regardless of her critics bringing up her violent strip club past and court appearances, her beef with Queens femcee Nicki Minaj, as well as her on and off and on again relationship with her husband, Migos rapper Offset, Cardi B proves to her fans, listeners and anyone who comes into contact with this highly energetic song that she will only be who she is, and will not let anything change her bare-it-all persona.

Consequently, she performed this song at the infamous Hot 97 endorsed Summer Jam this past weekend, as an official debut.  A song in which is a catalyst for defeating the odds, being yourself and not giving a care about what anybody says.  Click the links below to hear this spear-headed track, produced by new comer Slade Da Monsta: