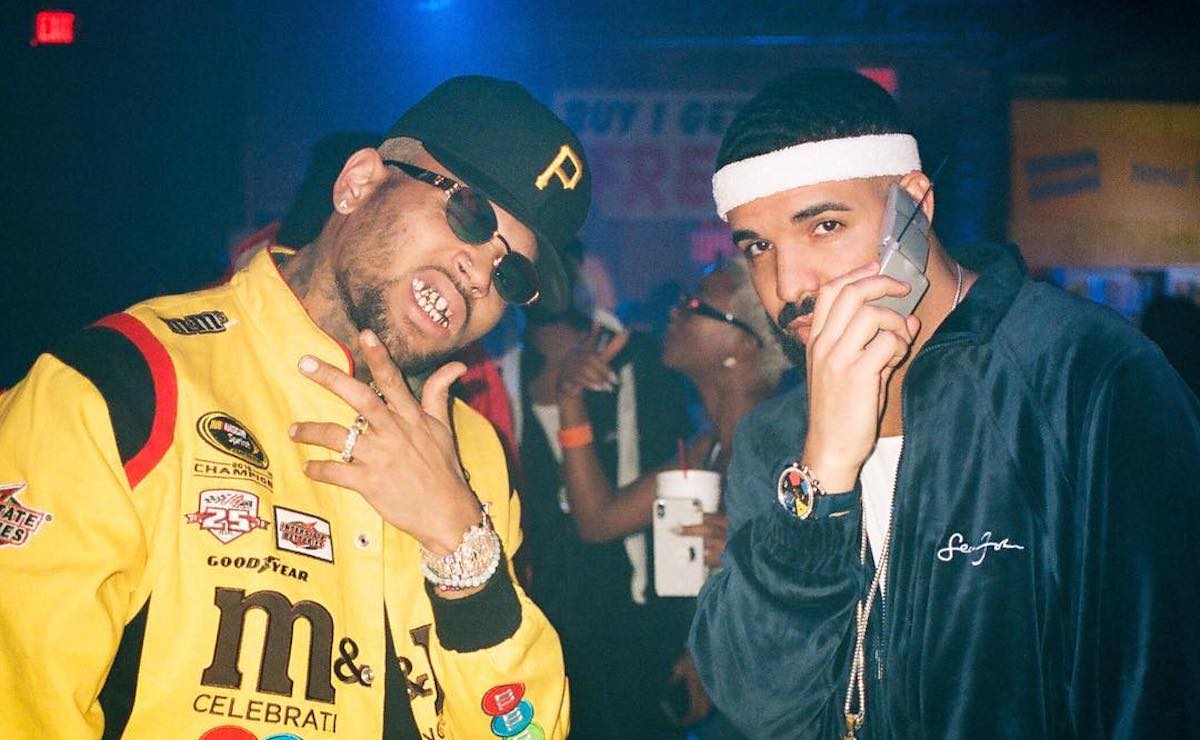 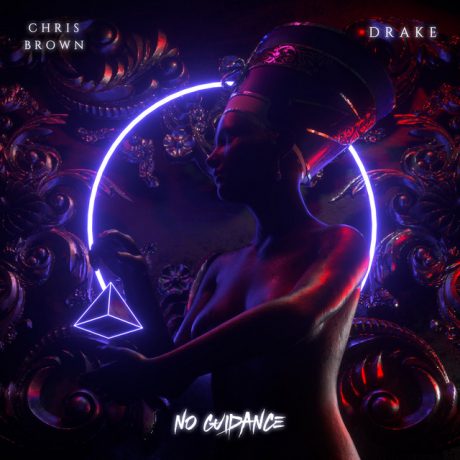 Chris Brown And Drake On A Track Together?

Salutations FM Trendsetters and FM Hip Hop Heads!  Considering that we as humans are no longer indigenous creatures that inhabit the under sections of igneous rocks, or in Layman’s terms, those that tuned out to the World and just do not occupy themselves with social media or music, you have been hearing “No Guidance” by R&B superstar Chris Brown and self-proclaimed NBA Champion (pun) Drake, hitting all over the airways last week!  The heavenly blend of vocals and ad libs from both singing giants just go together. 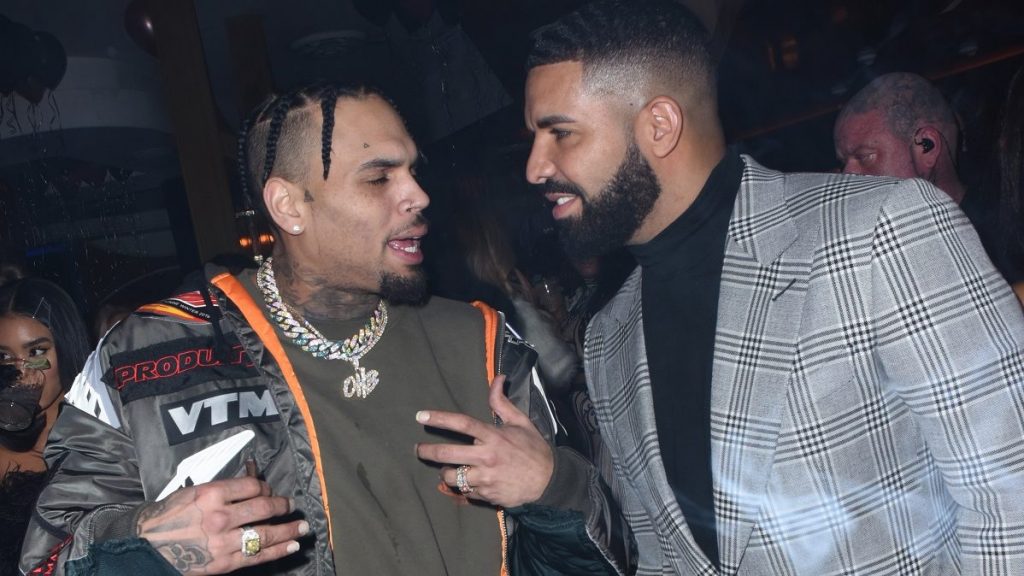 Its also a breath of fresh air that Drake actually went back to his 10 years ago self.  Drake is actually singing, showcasing what we as fans fell in love with a decade ago.  Chris Brown also gave a no less than stellar execution of his vocals and alto-soprano hybrid.  A wonderful love song definitely for the summer, and you can bet we will hear more of this song on shows like BET‘s Being Mary Jane, or other drama series. It would have been epic if the artists had Mr. Trigga on the track, Chris Brown‘s cousin and fellow Virginia representative Trey Songz.  Trey Songz have collaborated with the two in the past, so it would be no surprise if there was any hint of a remix. 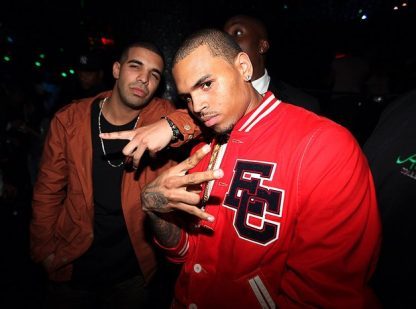 To those who are fans of both artists, this collaboration is long awaited, and since a few years ago, seemed very surprising, regarding the drama and social media beef that was expressed between the two.  Beef in which involved flying bottles in a club, possible infidelity and love triangle involving a series of rumors about the Canadian rap singer dating beautiful mega star Rhianna, while she was in a relationship with Chris Brown.  This caused a rift between the once good friends, whom were seen in the beginning of Drake‘s career; attending NBA games with Brown and club events.  The song definitely sounds like they pacified their differences and past beefs to the side and created great music.  Check out the track and see for yourself: