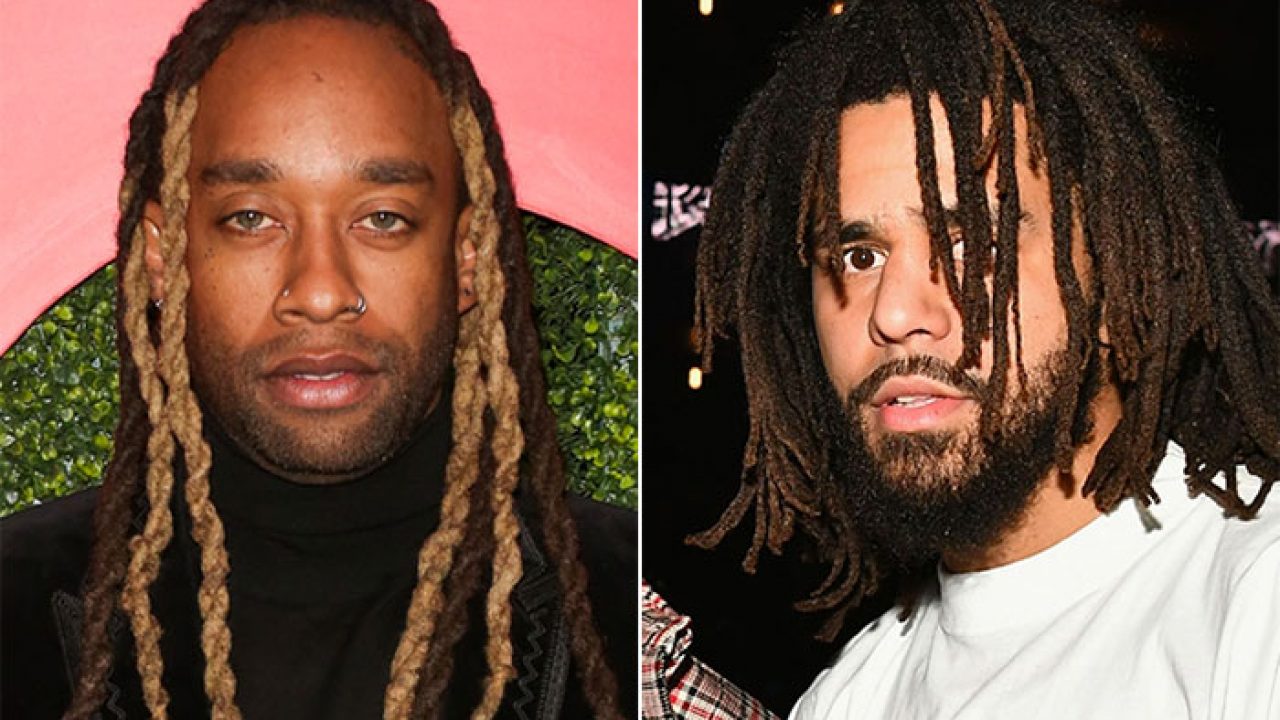 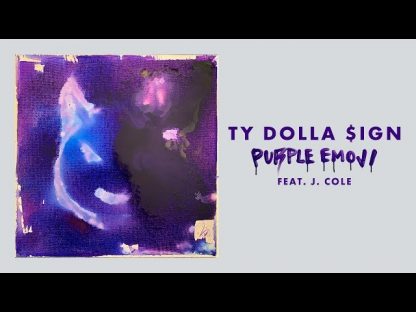 Salutations FM Trendsetters and FM Hip Hop Heads!  Hope everyone had a great weekend! As we approach the “hump” in the week, we have the perfect track for your ears to enjoy and get over the “hump” in your week, whether hard beginning week at work, or just got that special someone you want to celebrate “Hump Day” with!  Trap crooner Ty Dolla $ign and MIDDLE CHILD emcee J. Cole just released the soulful trap single, whose title is simply defined by one of the most used emojis in social media or candid conversations in texts and inboxes!  The track “Purple Emoji” was released end of last week but gained major buzz over the weekend.  The soulful track, which features the sample of Motown gospel and jazz group, Take 6‘s late 80s early 90s hit “More Than Ever“,  is one of the top songs being played all over every major music outlet.

The three minute track was recorded for Ty Dolla $ign‘s third studio album,  during a recording session that involved GOOD Music front man and controversial rapper Kanye West‘s upcoming Yandhi album.  According to the Paranoid trap singer, J.Cole was in the next room at the infamous Jungle City Studios in New York City, so it was going to happen.  Ty Dolla $ign also mentioned that the Roc Nation and Dreamville rapper wrote his verse in only five minutes!  However if you hear the song you would think differently.

The song starts off with the wharped soulful Take 6 sample, which consequently becomes the hook for the song.  It explains the concept of being with your day one girl, despite being “troubled”.  Taking your girl for granted after every thing she done for you and loving you despite the imperfections and flaws possessed.  Simply, purple emoji, if it was expressed in a text.  An awesome and soulful track, just wished it was a little longer.  Click on the links below to hear this new song and see if you can relate: