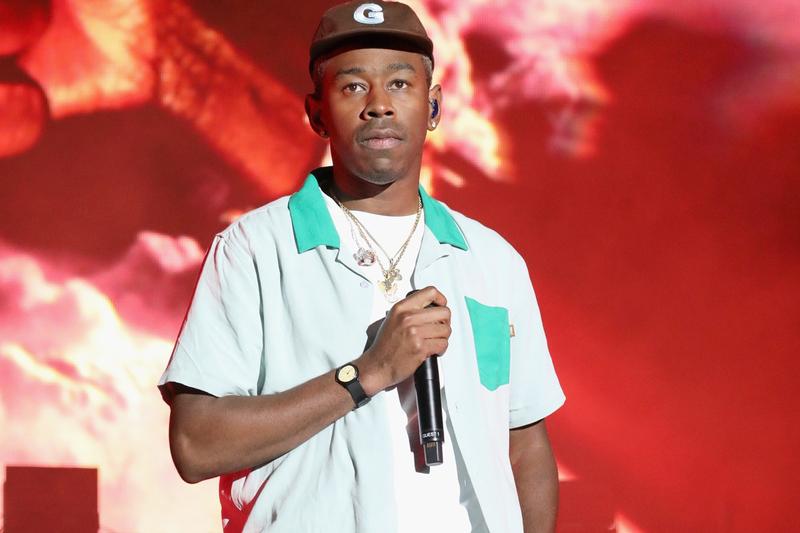 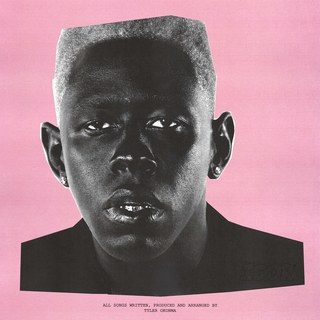 Tyler The Creator Hits Number One With IGOR Album

Salutations FM Trendsetters and FM Hip Hop Heads!  One of the most controversial rappers of this generation, Mr. Golf Wang himself, Tyler The Creator, has been known to be both lyrical and underrated by most.  Some say his controversial madness and conflicts, as well as a media personality,  outshines his talents.  Others say his outlandish behavior seen in public overtakes his incredible punchline and rhyme ability.  Most just say he is just plain “weird“.  Well surprisingly, the Odd Future frontman surpassed the epic Father of Asahd album by DJ Khaled, which makes it the number one album on the Billboard 200.  This also makes it Tyler The Creator‘s first number one album.  His last album,  Flower Boy, released two years ago, came close with the number two spot in its first week of release.  Tyler‘s new LP IGOR beat out his prior album by 30,000 units in its first week.  This 60,000 units, along with gaining 122.9 million stream units and selling 74,000 album units according to Nielsen Sound Scan was very vital for this young artist.

The Flower Boy album was 1,000 units shy of the number one spot, which was occupied by New York native and pop and trip-hop sensation Lana Del Ray‘s Lust For Life LP.  While his new album totaled an exciting 165,000 units, the Asahd Khaled executive produced project only banked 136,000 units in its first week.

That is not the only historical achievement reached with the new album.  This also makes the first album by a solo artist, which was self-produced and self-arranged.  As we know, Tyler The Creator made a name for himself in producing and arranging albums, as he was responsible for the production of Earl Sweatshirt and known sensational crooner Frank Ocean.

The IGOR album also beat out singer Khalid‘s Free Spirit LP.  Congratulations on the success and achievement to this young artist and producer. Check out the links below to the album and see why it became number one: