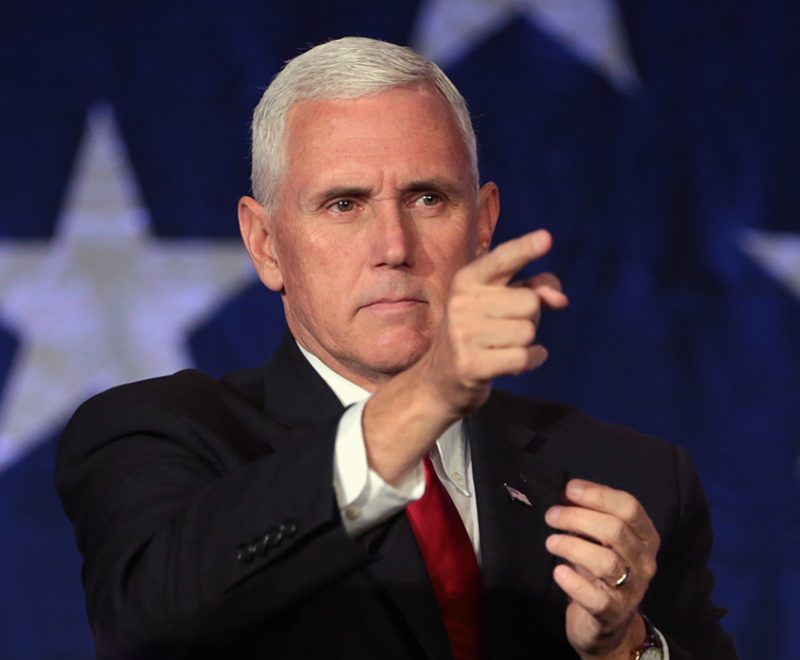 After the Supreme Court decided to overturn Roe V. Wade, dismantling abortion protections for people in at least 11 states, the former Vice President added his two cents. “Today, life won,” said Mike Pence via Twitter Friday. “By returning the question of abortion to the states and the people, this Supreme Court has righted a historic wrong,” he continued. Furthermore, he said the decision would allow the American people to govern themselves in a way that matches their values.

Today, Life Won. By overturning Roe v. Wade, the Supreme Court of the United States has given the American people a new beginning for life and I commend the Justices in the majority for having the courage of their convictions.

Former President Barack Obama expressed disappointment in a Twitter statement of his own. He said the supreme court undid 50 years of progress and stripped millions of people of their rights to safe reproductive healthcare.

As a result, Democrats and Progressives are examining their options against conservatives. In an interview with Chuck Todd, Rep. Alexandria Ocasio-Cortez said an impeachment is a viable option, considering several Supreme Court judges swore to uphold Roe V. Wade.

“If we allow Supreme Court nominees to lie under oath and secure lifetime appointments to the highest court of the land and then issue…rulings that deeply undermine the human civil rights of the majority of Americans, we must see that through.”

Meanwhile, corporations like Dick’s Sporting Goods are offering to pay the costs of up to $4,000 for employees to travel and get abortions elsewhere. People on social media provide housing and transportation for people who need help. There are also abortion funds that aim to do the same, while celebrities like Lizzo donate money to the cause.

It’s unclear whether any other rights are up for overturning. However, people expect marriage equality, and interracial are next on the chopping block.