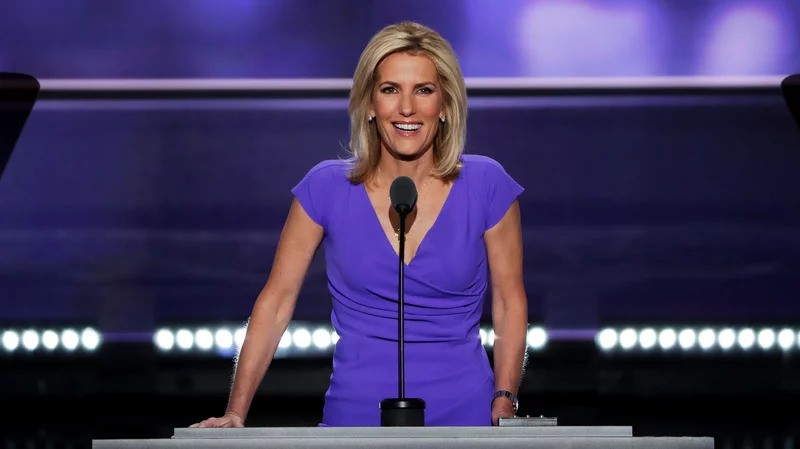 As a result of the Uvalde shooting, politicians and pundits started weighing in on the gun debate. Liberals advocate for stricter gun laws, while conservatives seemingly blame everything but guns. FOX News host Laura Ingraham thinks weed is the bigger problem in this case. In Tuesday’s episode of The Ingraham Angle, she invited Dr. Russell Kaymer to discuss weed-induced “psychosis.” Ingraham also said politicians should be working to ban marijuana instead of restricting gun usage.

“What’s happening especially to young men in the United States, who are frequent users of this high-potency THC that’s now in marijuana products sold legally in dispensaries across the United States,” Laura Ingraham questioned. “I mean, this at the very least needs a serious national conversation.”

This sparked criticism on social media, causing “reefer madness,” an infamous anti-drug film from 1936, to trend on Twitter. Ingraham said the Biden Administration wants to “get rid of the Second Amendment.” On the surface, these things seem unrelated. However, with one look at the relationship between the National Rifle Association and FOX News, this response begins to make more sense.

FOX News And The Gun Issue

Ingraham isn’t the first FOX affiliate to shift the narrative away from gun control. Glenn Beck, who left the network in 2011, said on his radio show on May 25, “the reason why we’re about to lose our nation is the same reason some kid walked into an elementary school and shot and killed people. It’s not the guns … it’s our society.” Unsurprisingly, NRA CEO Wayne LaPierre echoed similar sentiments. At the NRA Convention, he agreed with President Biden that a tragedy had occurred. However, he said they differed on policy.

“Restricting a fundamental human right of law-abiding Americans to defend themselves is not the answer,” LaPierre claimed.

The far-right blamed the mass shooting epidemic on everything from media to lack of mental healthcare. However, other countries have the same issues, but not the same amount of shootings. It’s unclear when Democrats and Republicans will reach common ground on this issue. This country’s political divide is too great to have a solution anytime soon.