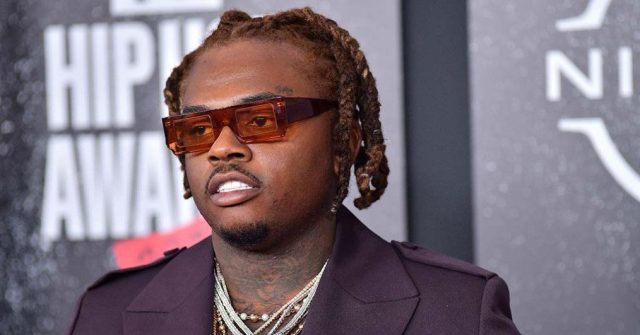 Gunna’s lawyers are petitioning a neighboring county, Henry County, to release the rapper from his jail cell. After months of pleading unsuccessfully to the judge in Fulton County for the freedom of Gunna (real name Sergio Kitchens) his attorneys are trying a new tactic. In a so-called petition for a writ of habeas corpus, a constitutional procedure that allows prisoners to challenge their imprisonment. With this petition, Gunna’s attorneys argued that Fulton County prosecutors have offered little to no evidence to keep Gunna imprisoned. The rapper’s lawyers presented this petition on Tuesday, July 19.

In the petition, Gunna’s lawyers wrote ” To allow Mr. Kitchens to be held in jail by the unsworn claims and conclusions of the state, devoid of any specific facts or supporting evidence – over objection by the defense – is to render his presumption of innocence meaningless and to discard his right to due process.”

The petition is a way to get around Fulton County Superior Court which has denied Gunna his freedom multiple times. At the same time, the habeas petition should also provide an opportunity to appeal for the rapper. The judge in Fulton County refused Gunna’s attorneys to file an “interlocutory” appeal to challenge the denial of bail. Additionally, if the habeas petition is denied then the rapper has the right to challenge the ruling and his imprisonment.

Gunna and YSL on Trial

Back in May, Fulton County prosecutors revealed an 88-page indictment against Young Thug, Gunna, and 26 others. In fact, prosecutors claim that their record label “YSL” or “Young Stoner Life” was actually a violent street gang. The street gang named “Young Slime Life” has brought mayhem to the streets of Atlanta for the past decade. The charges that were filed under Georgia’s version of the federal Rico statute include murder and armed robbery amongst other things. Both Gunna and Young Thug got denied bond by prosecutors, thus both are awaiting trial.