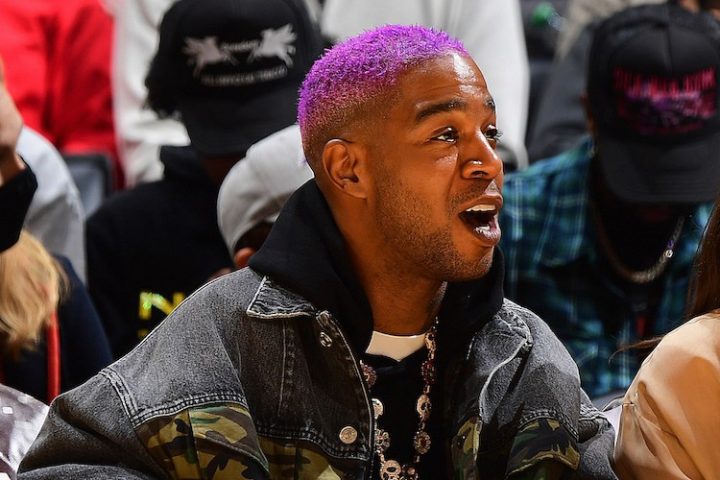 On March 8th, Kid Cudi revealed that his 2008 breakthrough mixtape “A Kid Named Cudi” will be available on streaming services very soon. The iconic project hosts tons of Cudi gems such as “Day’ n’ Night & “The Prayer,” also fan’s favorites. Cudi already teased the idea of this happening last year.

Still, it’ll now be available & accessible for new audiences to discover & fall in love with. He shared this news with his audience during a live performance on the app Encore. Encore is a live music performance app Cudi co-founded & allows fans to watch artists perform through their phones. Watch the clip of Kid Cudi breaking the news below:

As mentioned above, the Ohio rap icon dropped his “A Kid Named Cudi” mixtape in 2008. The project’s biggest song, “Day’ n’ Night,” peaked at #3 on the US Billboard Hot 100 chart. Fans love this mixtape so much there’s have petitioned for “A Kid Named Cudi” to get added to platforms like Apple, Spotify, etc.

Whether you love or hate this project, it’s tough to deny how influential it ended up becoming for our genre. And even outside of Rap, Kid Cudi means a lot to many people & has touched lives around the world. Watch the famous music video for the song “Day ‘n’ Night” right below:

New Music Is Still On The Way

With this re-release on the horizon, some may forget that Cudi also has new music slated to release this year. On his most recent visit to The Tonight Show With Jimmy Fallon, he spoke on two new albums for 2022. He even mentioned that there would be 2 albums during a Rolling Loud performance a few months ago.