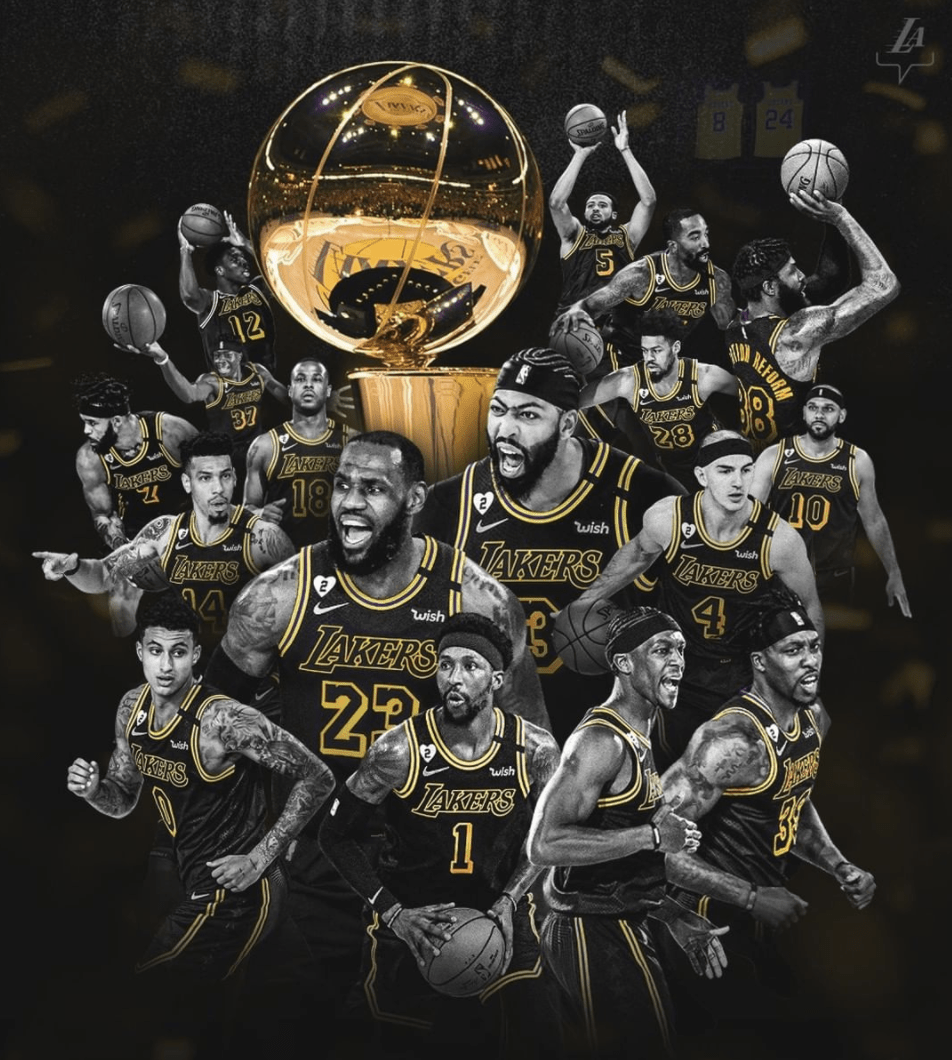 After a ten-year drought, the Los Angeles Lakers bring home the trophy from the bubble as they become the 2019-20 NBA Champions in what’s been an incredibly memorable year for the sport. Tonight’s Game 6 victory also secured the franchise its 17th NBA title, tying them to the Boston Celtics for the most championships in NBA history.

This was a very hard-fought series and last Friday’s Heat win definitely put the series into a questionable spot. Led by an outstanding performance by Jeremy Butler, Miami put up a fight, and Lakers’ Danny Green was unable to connect for the winning three. This opened up the debate for a Game 7 and a possible Miami title. However, as soon as today’s second-quarter started, the Lakers took charge and established a 30-point difference that lasted throughout the game and consolidated their victory.

Today’s 106-93 Laker win was led by another LeBron James triple-double (28 PTS, 14 REB, and 10 AST) and an Anthony Davis double-double (19 PTS, 15 REB). Additionally, role players such as Kentavious Caldwell-Pope (KCP) and Rajon Rondo each put up defining double-digits that helped maintain the lead. Rondo did this coming off the bench; he also became the second player to win a championship with both the Lakers and Celtics (historical rivals). Danny Green was also able to connect more tonight after unfortunately receiving several death threats, both him and his fiancé, after missing the previous game’s final shot.

For the Heat, Bam Adebayo scored 25 PTS and Jimmy Butler tallied 12 PTS, 7 REB, and 8 AST. Butler didn’t come out to play with the same attitude as in Game 5 and 3. Star player Goran Dragic was able to make a reappearance for 18 minutes after sitting out the entire series due to an injury in Game 1.