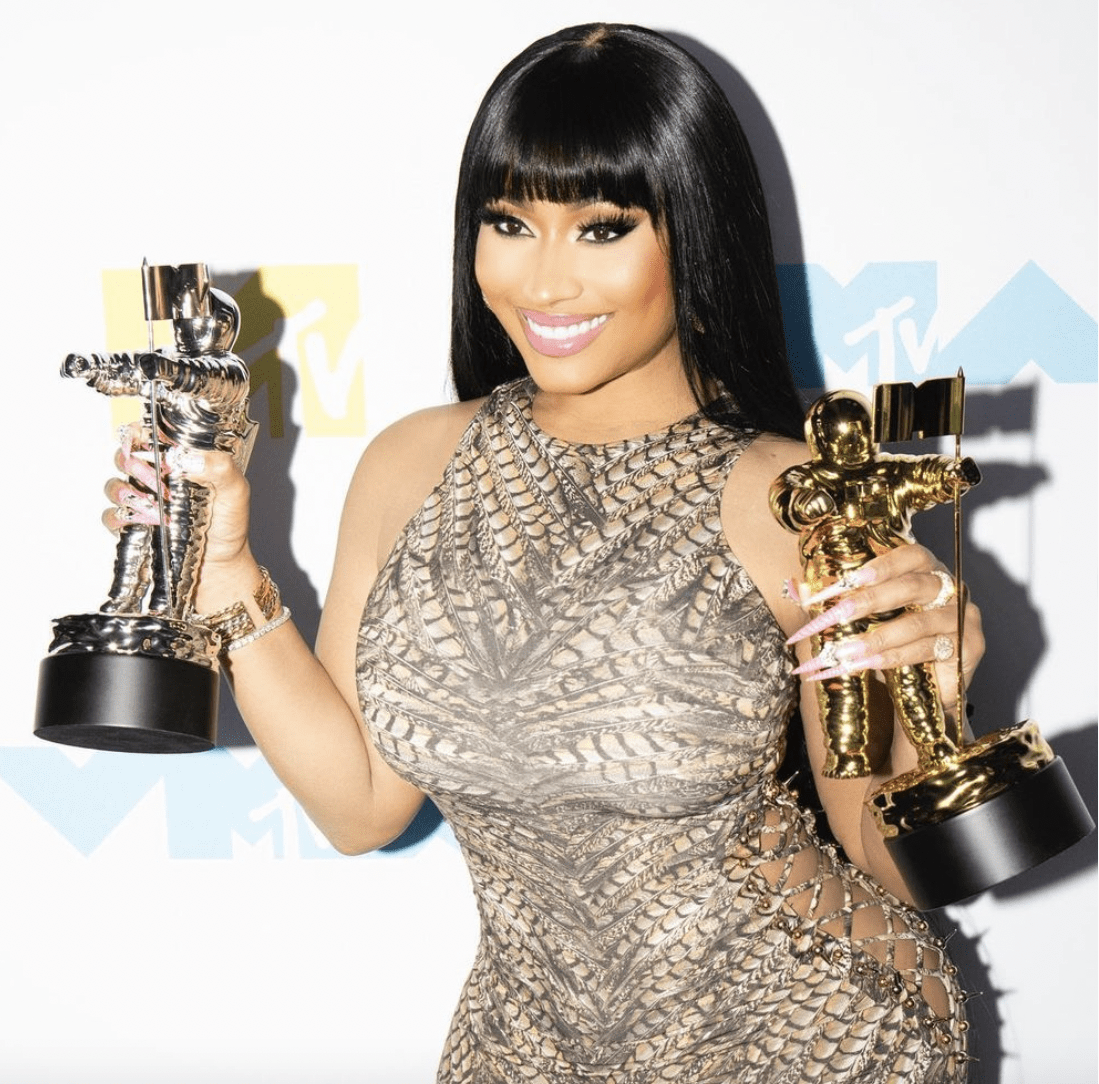 All eyes were on Nicki Minaj Sunday night as she was honored at the 2022 VMAs. The rap superstar received the Video Vanguard Award during the ceremony at the Prudential Center in Newark, New Jersey. The occasion marked Minaj’s first onstage performance since 2018, and her seventh at the VMAs.

Nicki Minaj Performs At The VMA’s

Nicki Minaj made her mark at the VMAs by transforming the stage into a pink Barbie house for her performance. She then performed a lineup of her greatest hits, including “Moment 4 Life, “Anaconda,” and “Roman’s Revenge.” In her acceptance speech for the award, Nicki highlighted her struggles with mental health. She also paid homage to rappers who recently passed away, such as Nipsey Hustle and Pop Smoke. 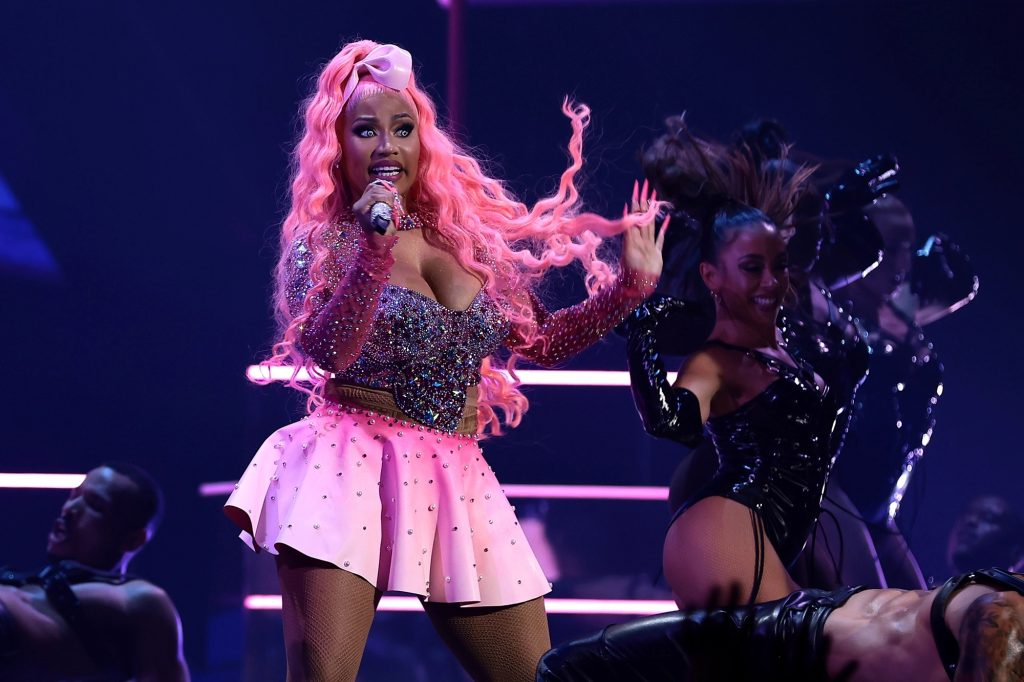 The 39-year-old went on to thank her mentor Lil Wayne, as well as her Young Money cohort Drake for his support. Nicki also thanked Rihanna, Madonna and Britney Spears for providing her with business opportunities. 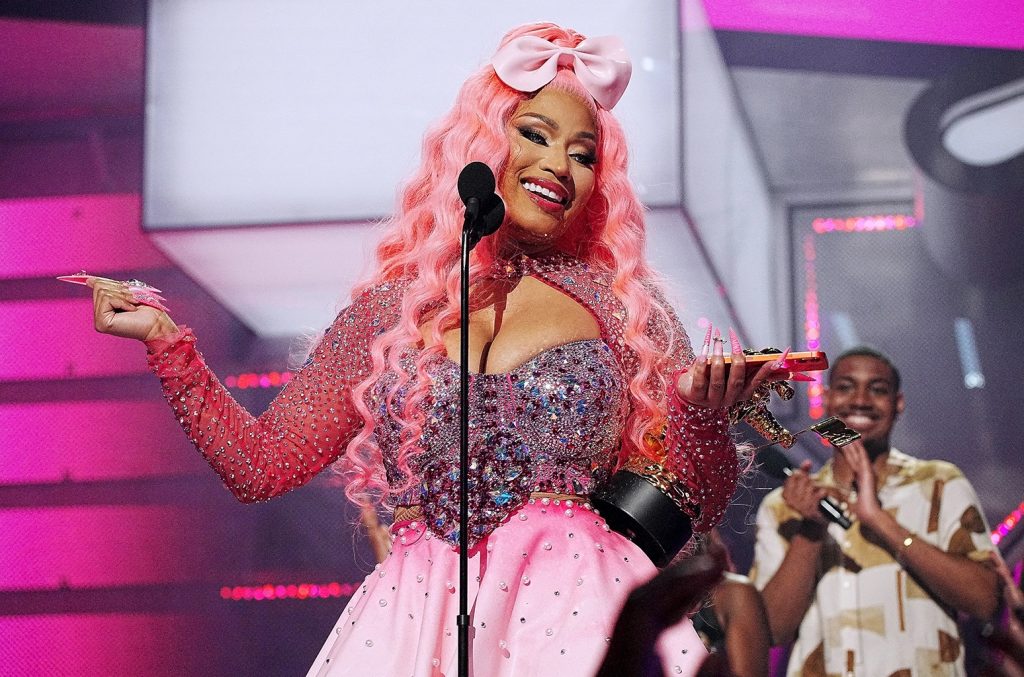 Nicki Minaj’s History At The VMAs

Minaj later received her sixth VMA of her career, winning in Best Hip Hop for her Lil Baby collab “Do We Have a Problem?”. It was her third time winning the category, breaking Drake’s record for the most ever. She was also one of the hosts for Sunday’s ceremony, alongside LL Cool J and Jack Harlow.

A 17-time nominee, Nicki won her first VMA in 2011 for Best Hip-Hop Video for “Super Bass”. In 2012, she won in the Best Female Video category for “Starships.” Three years would pass before she took home another Best Hip-Hop Video award for “Anaconda” in 2015. Her third came in 2018 for “Chun Li”, followed by a win for Best Power Anthem for her collab with Megan Thee Stallion, “Hot Girl Summer.”