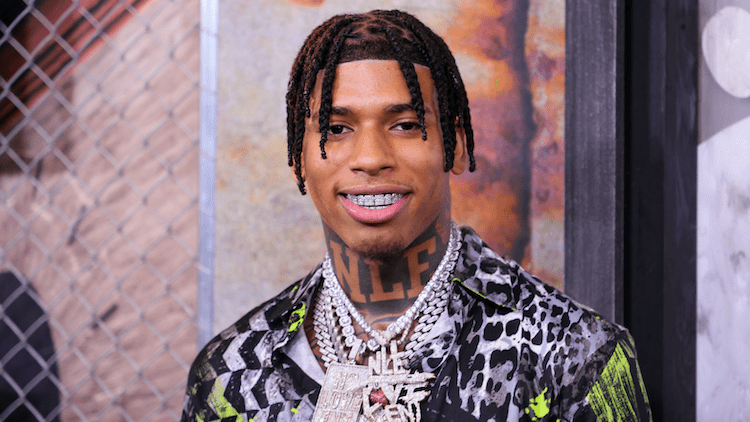 Yesterday, January 26th, New York’s legendary radio station Hot 97 uploaded a new Funk Flex Freestyle featuring NLE Choppa. The 19-year-old rapper is on a media run promoting his new mixtape Me Vs. Me which is dropping this Friday however many viewers are unhappy with his recent performance. To sum up, NLE Choppa’s Funk Flex Freestyle is receiving negative criticism online. Check out the video of his freestyle over the classic beat of Who Shot Ya? by Notorious B.I.G.:

Nle choppa need to hang that shit up …playing fuck up on funk flex shit like that!

why would funk flex let nle choppa freestyle over who shot ya ??

NLE Choppa’s Response To The Criticism

First, he left a humble & honest comment on the Hot97 Youtube video explaining his mindset at the moment, “First time up there I had the jitters and butterflies in the stomach but being uncomfortable doing something only means it’s room for growth. Appreciate the opportunity Flex 💜.” In addition, he tweeted out a second response promising to prove his doubters wrong.

Musically I Can’t Do Nun Right Huh? Keep The Hate, Jokes, & Criticism Coming, Ian Too Far From The Top. Tables Turn And When They Do Remember That I Told You So. WATCH THE YEAR I HAVE ‼️‼️‼️‼️‼️‼️

Expectations For His New Project

NLE Choppa’s Funk Flex Freestyle is receiving negative criticism online, but fans are still excited for the new Me Vs. Me mixtape. In short, I think he’s receiving too much hate for trying to rap over that style of instrumental. Overall, I expect this new project to be more in his pocket. Singles such as Too Hot with Moneybagg Yo sound great.

Meanwhile, he’s even doing decent on the charts with other singles including Jumpin with Polo G. In short, what are your expectations for NLE Choppa? And did you enjoy his freestyle with Funk Flex? Read more of FM Hip-Hop’s featured articles today.