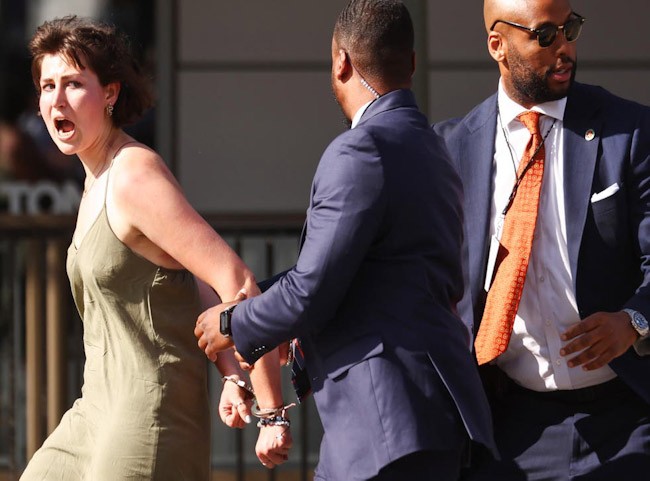 Secret Service police officer wrestles a protester to the ground after she ran towards a motorcade on its way to the Summit of the Americas in Los Angeles, June 8, 2022 (AFP via Getty Images)

Protestors have a lot to protest these days while old problems become new problems.  President Joe Biden is no stranger  to seeing protest.

The Summit Of Americas

President Biden attended The Summit of the Americas in Los Angeles, California. America hosted the event with the theme: “Building a Sustainable, Resilient and Equitable Future.” 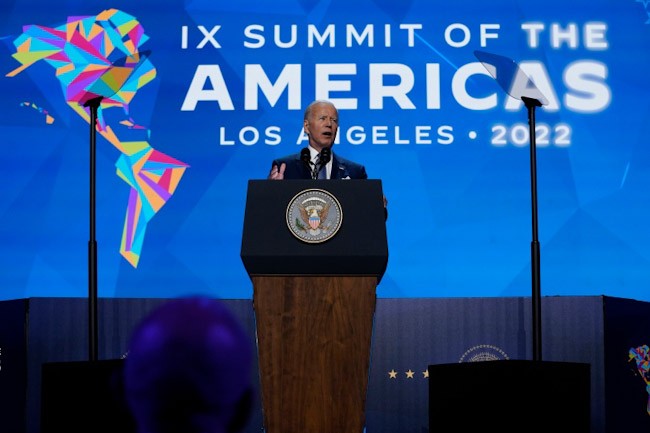 US President Joe Biden speaks during the inaugural ceremony of the Summit of the Americas, Wednesday, June 8, 2022, in Los Angeles [Evan Vucci/ AP]

Fox News reported that a woman walked on the street while yelling through a megaphone.

A Fox 11 Los Angeles video shows what happened. A secret service agent grabbed the woman. He dragged her away. The agent tried to slam her on the ground. The protestor began to fight back.

“Get the f— off me! An abortion ban will not stop abortions – only safe ones.” – the woman protestor yells. 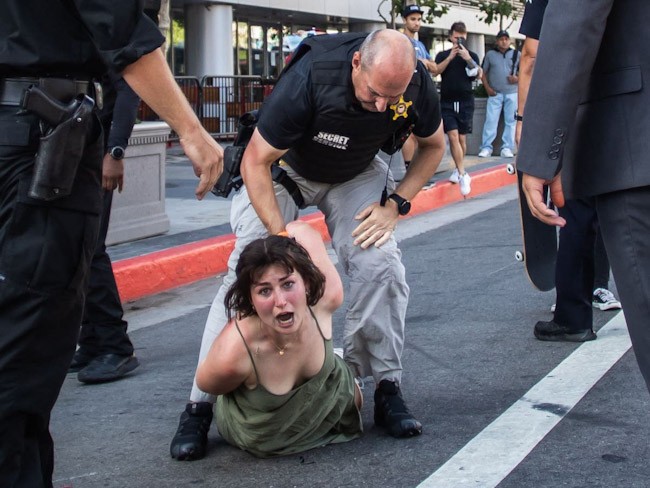 A Statement Released by Secret Service

The secret service released a statement.

“Shortly after 5 p.m., an adult female entered a restricted roadway along a motorcade route on Chick Hearn Ct in Los Angeles. As the woman approached passing vehicles, a United States Secret Service agent swiftly removed her from the roadway and placed her into custody… Our investigation into this incident is ongoing.”- Anthony Guglielmi ( chief of communications for the U.S. Secret Service)

Americans continue to fight the same battle. Moreover, abortion rights are just one problem thought to be solved. Consequently, protestors will continue to find something to protest about since their rights are under attack .