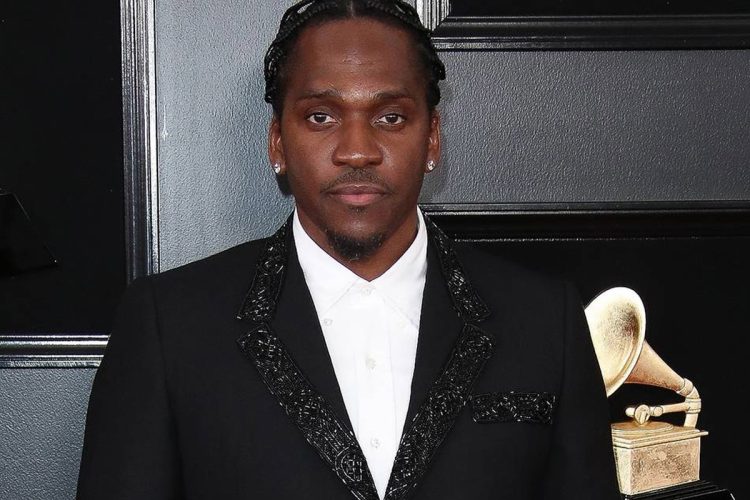 Pusha T is heading back to North America this fall. The rapper has announced the second phase of his It’s Almost Dry Tour, kicking off September 3 in Philadelphia. “JUST SO YOU REMEMBER WHO YOU DEALING WITH… ITS ALMOST DRY TOUR PHASE 2…,” he wrote on Instagram with the news. The tour will also make stops in Las Vegas, Cleveland, Baltimore, Atlanta, Orlando, Miami, and Richmond. It will conclude on October 30 in Wallingford, CT, with tickets set to go on sale Friday, June 24 at 10 am local time. Special guests for the tour have not been announced yet. Check out the full itinerary below.

The tour is in support of the rapper’s latest album of the same name, It’s Almost Dry. The album debuted at #1 on the Billboard 200, making it his first album to do so. The 12-track LP includes “Neck and Wrist” with Jay-Z, “Call My Bluff” and “Let the Smokers Shine the Coupes” which he performed on Jimmy Kimmel Live! The album also includes features with Kanye West, Lil Uzi Vert, Don Toliver, Kid Cudi and Labrinth. Pharell and West also produced the majority of the album. It serves as the follow-up to his critically acclaimed 2018 album Daytona, also with production from West.

The first phase of the tour began May 23 in Seattle along with stops in Los Angeles, CA, and made stops in Chicago, Detroit, New York, and Charlotte, North Carolina. During his show in Los Angeles, he surprised fans by bringing out Pharell and even giving him flowers. “Without Pharrell, there is no ‘It’s Almost Dry’,” Pusha T told the crowd.

Within weeks after the Los Angeles show, Pusha made an appearance at Pharell’s Something In The Water Music Festival in Washington, D.C., where he reunited with No Malice as Clipse.