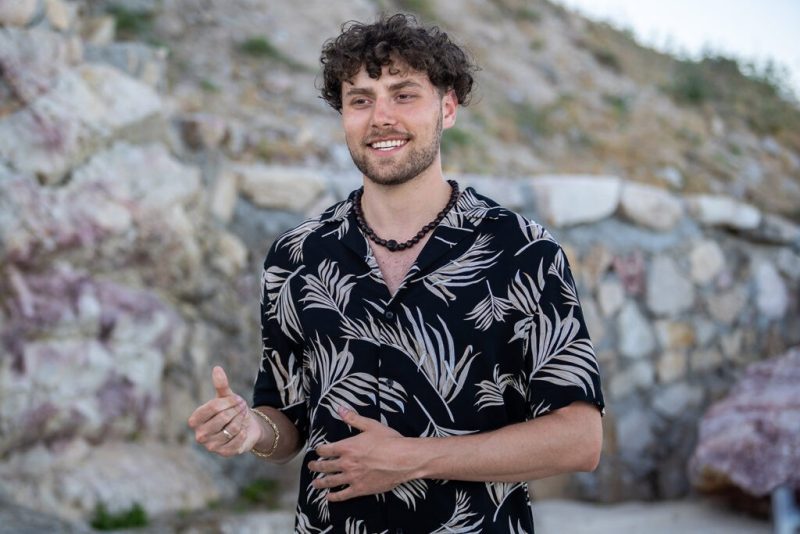 The French writer Sebastien Chamfort once wrote: “Do not suppose opportunity will knock twice at your door.” One cannot predict when a new opportunity will present itself. However, the key to living a whole life is always remaining open to its possibilities. Braydon “Brayke” Elgar is a 22-year-old American rapper born in Bloomington, Indiana.

Braydon Elgar seeks to grow and influence the current generation and those to follow through his slow emotional songs, vibe-filled melodies, and hard-bumping raps. The variety of his sound and upbeat personality will soon make him a household name around the globe.

The “In My Bag” rapper has not disclosed much information about his personal life in the public domain. However, having nearly 19,000 Instagram followers and 22,000 TikTok followers, Brayke previously attended Bloomington High School North.

In 2021, Elgar was approached by a producer through social media about appearing in the second season of HBO Max’s reality TV dating show, “FBOY Island.” Elgar has already enjoyed substantial popularity on TikTok and Instagram. However, the producer hoped to take advantage of his newfound success.

“FBOY Island” is an exciting show that combines dating and surprising elements. As with any other dating show, it begins with three women seeking their perfect companion from a group of 24 or more bachelors. Although the women don’t realize it, 13 bachelors are nice guys, while the remaining half are FBoys, who are only in it for the money. 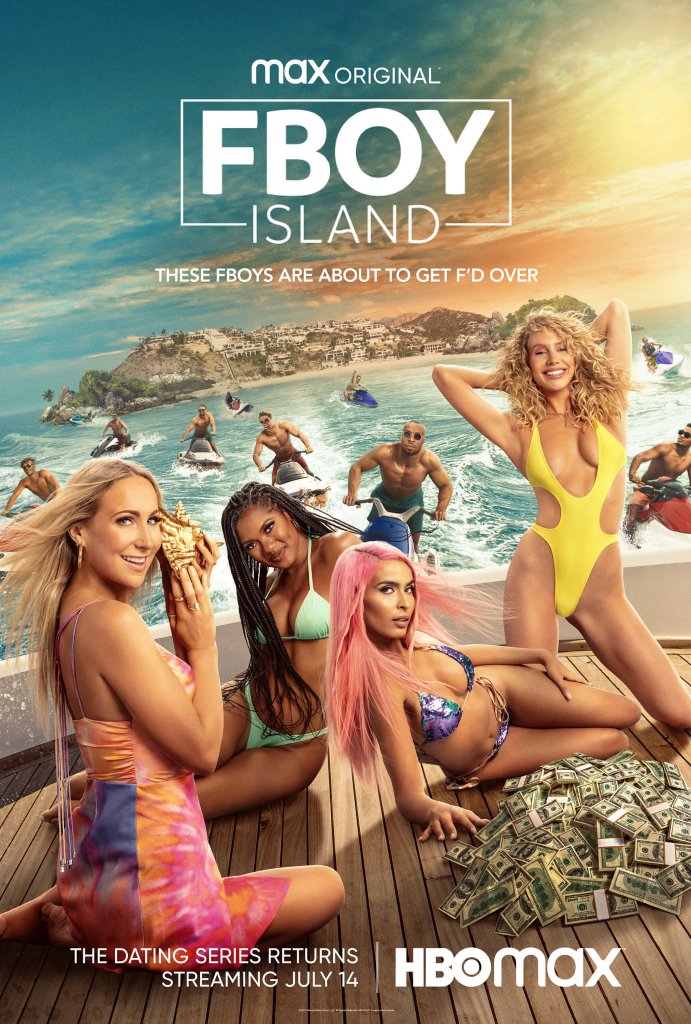 As a result of an array of challenges and dates with the contestants, each woman can select her preferred partner. In addition, viewers are advised that if an FBOY is designated as a winner, he can choose between splitting the winnings with his partner or taking them all for himself. In this way, the audience stays on their toes as they watch to see if the women can discover the truth and make the right choice.

At first, Braydon felt skeptical about the opportunity offered to him. “Once I realized it was true, I decided to go through the application process,” Elgar said. “They wanted me to be a musician and SoundCloud rapper. I knew this would be a good opportunity for my music, and I wanted to try something out of my comfort zone.”

As soon as he arrived at the mansion where all the cast members live and film, Elgar noted that he had never been more nervous in his life. As Brayke sat in the mansion’s bathroom, he contemplated leaving the program. A short time later, he went to the villa’s top floor and searched for an escape route.

Initially, Elgar felt very uncomfortable in the mansion due to the constant microphones recording his every move. However, after a week, he became more comfortable and used to the atmosphere. Elgar Used This Opportunity To Boost His Musical Career

Furthermore, Braydon Elgar believed that his soulmate was out there, waiting to be found. He was optimistic that the show would bring him closer to his true love and that fate would do the rest.

But instead, Elgar took advantage of his role to further his music career throughout the season. The pain Brayke experienced from heartbreak was one of his primary sources of inspiration, which he used to fuel his creative process in music.

“I went through a really big break up freshman year of high school,” the “Pain In My Head” rapper said. “That sparked me because I wanted to prove her, and everyone, wrong. My biggest inspiration is my past relationships and how those hardships have helped me now.”

Although Brayke’s journey ended earlier than expected when the women discovered that he was not looking for a relationship, he nevertheless gained valuable insight and experience along the way. “The way cameras and mics were all around me, it was so weird,” Elgar said. “The show was pretty much all real, with very little parts scripted. The entire process was really eye opening to see the way reality television works.”

According to Psychology Today, findings show that 50 percent of single people in the United States are uninterested in a committed romantic relationship.

Braydon has released several singles on music streaming platforms under the name Brayke, including “Moodswings,” “In My Bag,” “Tonight,” “She Left,” “Stay Up,” and his newest single, “2 Dollar Tuesday.”

Aside from that, Braydon exited “FBOY Island” season 2 as a bachelor and hasn’t found the perfect partner. However, the Bloomington, Indiana, resident is focusing on his music career and aims to make a name for himself in the rap industry. His passion and dedication to his craft are evident in his music and the hard work he puts into creating it.

Listen to Brayke’s music on SoundCloud and below.