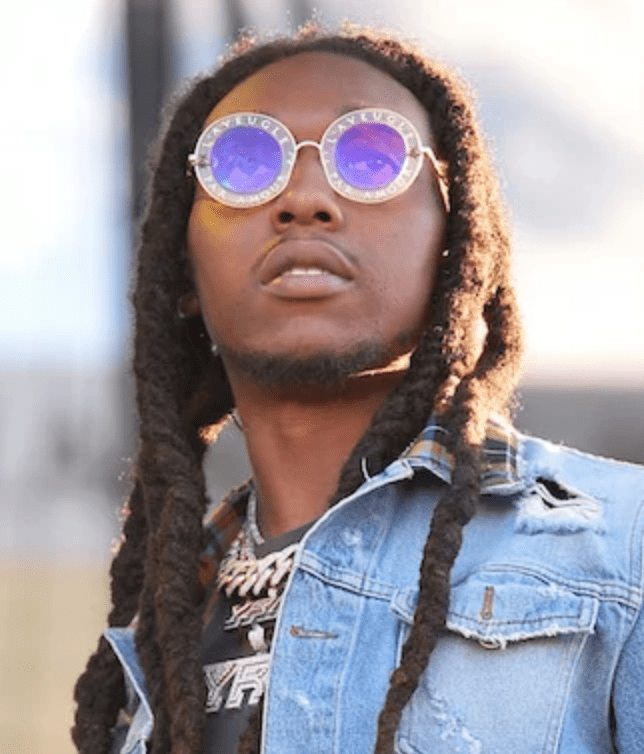 Takeoff has been accused of sexual assault earlier this week, who is a member of Migos. The Los Angeles Superior Court began to take over after an anonymous woman shared her side of the story with Takeoff. The alleged story shares she met the rapper this summer at a house party on June 23, where everything went down. The suit shares that Takeoff followed the woman into a room, right before the assault had taken place. This year there have been numerous sexual assault allegations against many celebrities. Although, this story feels much more compelling in terms of evidence. 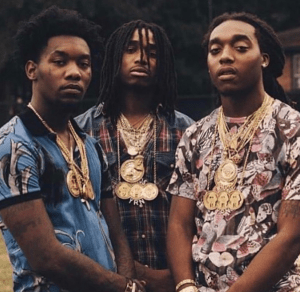 The Aftermath Of Takeoff’s Alleged Assault

While there has been little information from Takeoff being accused of sexual assault, the anonymous woman took the right steps in coming forward. After the party, she immediately went to the hospital for testings. The testings were brought to the LAPD after the hospital staff observed that there was “physical evidence of forceful rape”. In a statement made by the woman’s attorney Neama Rahmani said that “Our client is terrified” and that she “continues to be victimized because Takeoff is a free man”. The true terror in the victim’s eyes is very clear based on what her attorney shared within the statement. Since the statement, there has been little follow up information with law enforcement and their next steps for the case.

Although, Takeoff himself denies the accusations, where his lawyer Drew Findling claims that it is “provably false”. The only thing Takeoff and his lawyer can do at this point is pulling a Bieber by showing some receipts.

The Main Difference Between This Alleged Assault Compared To Others

Although Takeoff’s lawyer shares that the anonymous woman’s story is “provably false”, this accusation is different from others. This case was brought to court, while sexual assault accusations directed towards other celebrities were not brought to court. Takeoff being accused of sexual assault is now under investigation, hopefully soon there will be more proof and evidence to each side so the truth can be revealed.