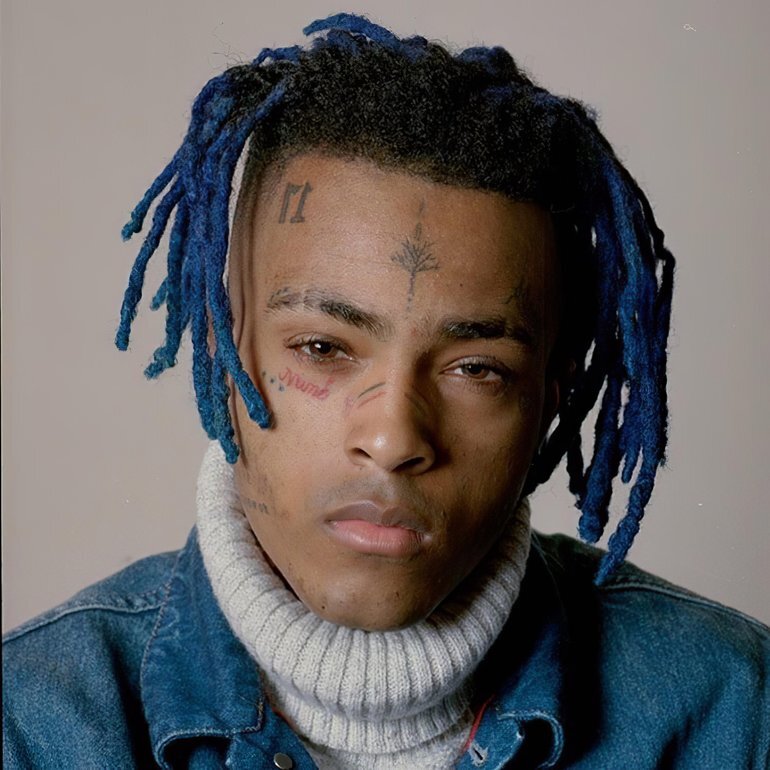 Four years after his death, XXXTentacion fans are still celebrating him. According to TMZ, XXXTentacion’s stans, family and friends gathered around his mausoleum in Boca Raton, Florida on Saturday, June 18. The late rapper’s mom revealed that fans traveled from all across the United States to show up. While there was no event organized, it was just to show appreciation and praise for him. Fans started to arrive at 9 a.m. and had been there until about 4 p.m. A candlelight vigil was also held later that night. Not only have fans paid tribute but fellow rappers have as well.

Real name Jahseh Dwayne Ricardo Onfroy, XXXTentacion was shot dead in 2018 after leaving a motorcycle dealer in Florida. He was 20 years old at the time. No word yet on what the motive was for his death but three men were arrested and charged with first-degree murder shortly after his death.

XXXTentacion’s estate recently released Look At Me: The Album on June 10. It coincides with his well-received Hulu documentary Look At Me Now: XXXTentacion, which is available to stream now. The compilation album features Vice City and his early work from Soundcloud, mixtapes and his last three albums. It is his third posthumous album, following 2019’s Bad Vibes Forever and Skins. Both albums landed in the top 5 of the Billboard 200, with Bad Vibes Forever landing the No. 1 spot. His album ? became the most streamed rap album in Spotify history earlier this year, surpassing Drake’s Scorpion.