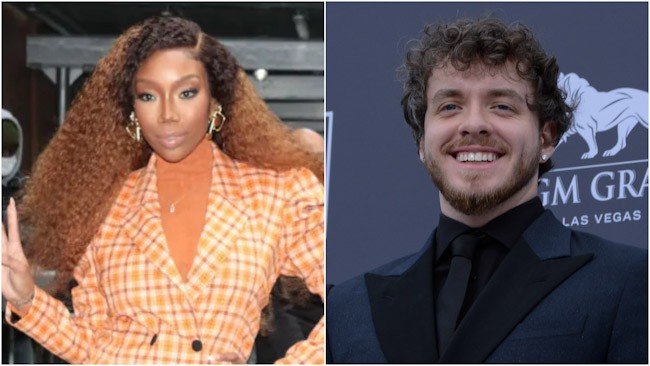 Brandy versus Jack Harlow is something that can only exist in a pandemic world. Two very unlikely foes are taking light jabs at one another. This non-aggressive feud started after Harlow admitted to not knowing that Ray J and Brandy were related. Now, the unlikely versus has Brandy taking shots at Jack Harlow over his revised version of “First Class”. B-Rocka is back.

The “I Wanna Be Down” decides to reintroduce the world to her alter rapping persona, B-Rocka. Brandy freestyles over Jack Harlow’s “First Class” that’s samples Fergie’s hit song.

“Allow me to reintroduce myself/ My name is world famous, one of the greatest / Living legend, did I mention my résumé is amazing?/ The game need a breath of fresh air and I’m breath taking”- B-Rocka freestyle

B-Rocka makes it clear that she is a living legend. Brandy has appeared on tv shows and movies; Moesha, The Parkers, The Game, STAR, Queens, Cinderella, and I Still Know What You Did Last Summer. Additionally, her music career has produced songs like “Have You Ever”, “The Boy Is Mine”, “Missing You”, and “Baby Mama”. 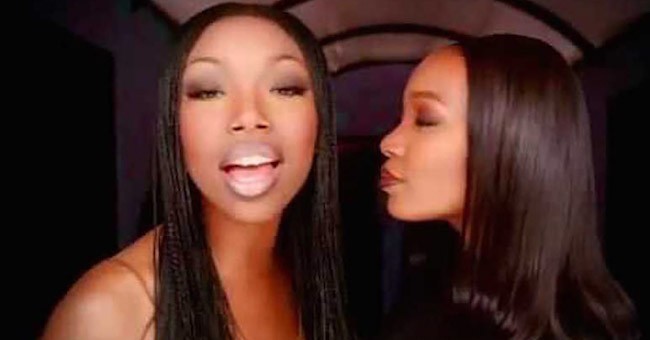 Brandy & Monica in “The Boy Is Mine”
Credit: YouTube

“Painted pictures, Cinderella scriptures/ But that don’t mean jack in the streets/ Jack of all trades, now I’m here jacking for beats…”-B-Rocka freestyle

B-Rocka cleverly jabs at Jack Harlow by using his name in different ways. She points out that Jack is not in the streets, something rap fans point out. The freestyle continues with Brandy stating that she is a ‘Jack of all trades’ including rap. 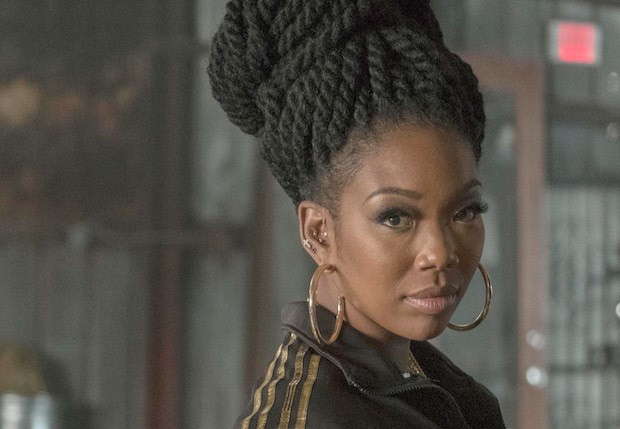 STAR: Guest star Brandy Norwood in the “Take It or Leave It” episode
CR: Wilford Harewood/FOX

Not afraid to mention her age, Brandy aka B-Rocka, showcases her longevity in the entertainment industry. Jack Harlow has been in the game for only a fraction of the time. Also, Brandy let’s everyone know that if you are out of pocket she will check you. In the eyes of Brandy, Jack is out of pocket.

“This black excellence at its finest/ Don’t call me, ‘Brandy,’ no more, call me, ‘Your highness’/ Built tougher than my brothers Ray J glasses…”-B-Rocka freestyle

Brandy is what black excellence looks like and her accomplishments have racked up to the sky. She is still relevant and that will continue as long as she decides. Brandy  has earned the right to be called a Queen and the Queen has spoken. 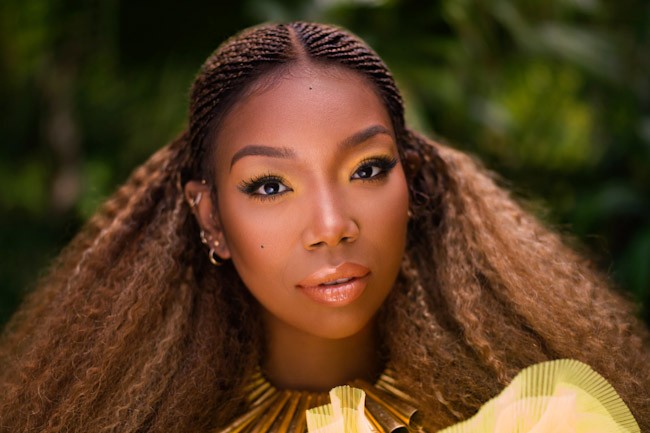 Finally, B-Rocka addresses Ray J being her brother. The line adds humor to the freestyle. She mentions how she is tougher than Ray J’ s sunglasses. Fans enjoyed this line by Brandy.

It’s unclear how long this light-hearted  feud will last. Currently, it’s just fun and games between Brandy and Jack Harlow but others can increase tensions on both sides. Others have already added their opinion and it has not been positive. But, the feud should remain peaceful.