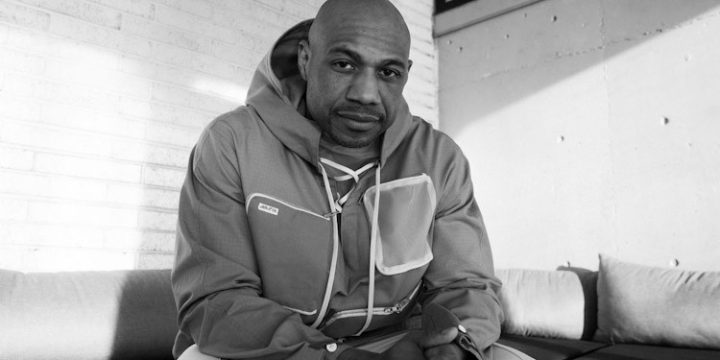 Speedy Morman recently interviewed Kareem “Biggs” Burke for a special Netflix chat. The interview centered around Kanye West and his 3-part documentary “Jeen-Yuhs.”. Biggs talks about how he always saw the talent in Ye and how he supported the rising genius. The co-founder of Roc-A-Fella Records knew that Kanye would be a giant in the game. Therefore, he is excited to see his growth to the top. Biggs’s approval means a lot in this hip-hop world, and Kanye has it.

Bigg Becomes Part Of A Movement

Kareem Burke was born in 1974, while hip-hop was still in its infant stages. Biggs always had a hustler’s mentality, which is still apparent today. He always loved music, even when he was just a party promoter. Eventually, Burke connected with Shawn “Jay-Z” Carter and Damon “Dame” Dash. The three of them teamed up and created Roc-A-Fella during the 90s. 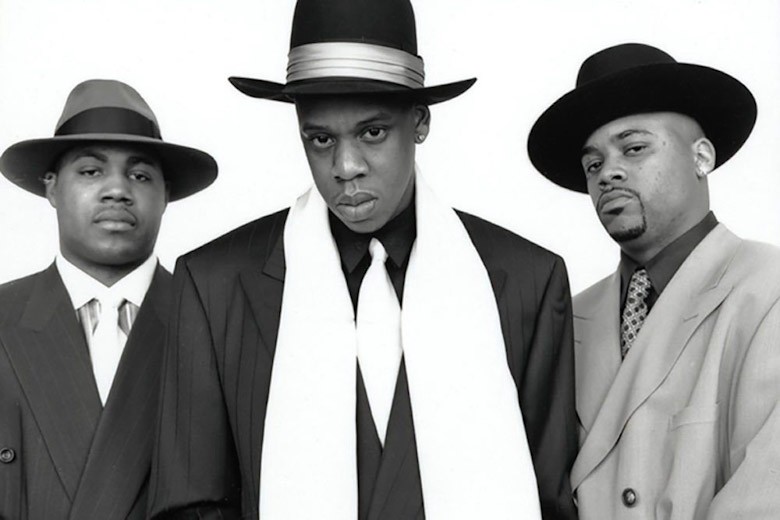 The Music Of Roc-A-Fella

Roc-A-Fella and their artist will always be recognized in the history of hip-hop. Many of the artists signed to Roc-A-Fella also became legends in rap. Biggs was in the mix when it came to signing big names. Beanie Segal, The Diplomats, Mystikal, Jay-Z, and then Kanye West are all part of Roc-A-Fella history. All these artists resembled the unique and captivating brand of the label they were signed to. Fans wanted to imitate everything they saw the Roc-A-Fella artist doing. They wanted to drink what they drank, live how they lived, dress how they dressed, rap as they rapped. 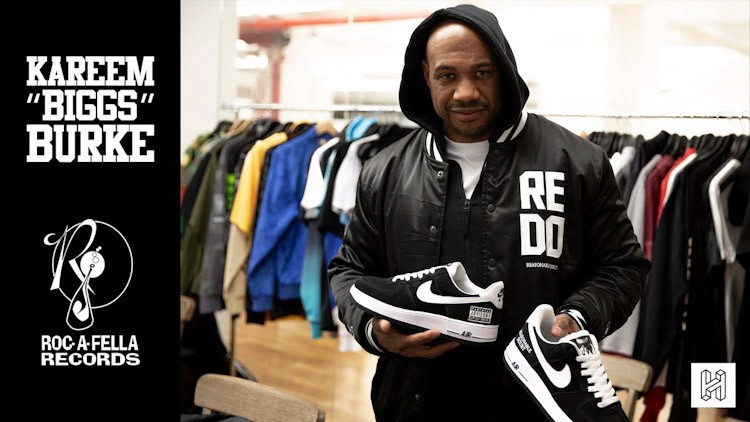 Fans of hip-hop immediately recognized the name of Roc-A-Fella and the respect of the brand is also at an all-time high for its impact on the culture. Roc-A-Fella was able to bring the fashion of the streets to the masses. The Roc pushed durags under caps, jerseys, baggie pants, and a nice pair of kicks as a look. Founders of Roc-A-Fella capitalized on this and created a fashion line. We can’t minimalize Biggs contributions to Rocawear, so his name should always be mentioned with Jay-Z and Dam Dash. 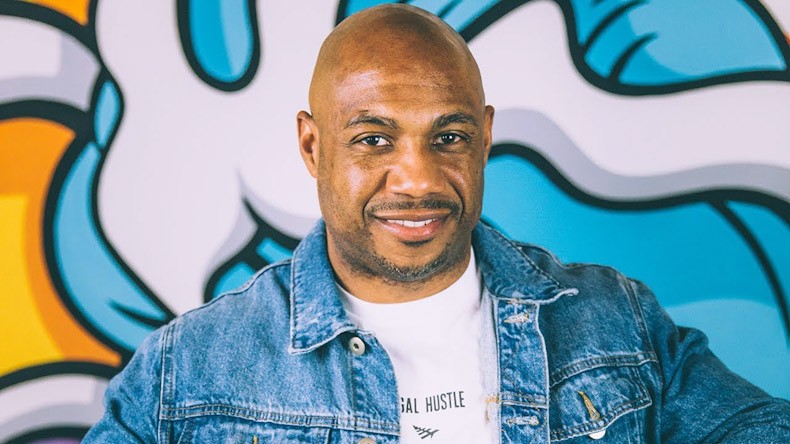 Biggs didn’t stop hustling after the Roc-A-Fella Records breakup. He has started other fashion lines, produced a movie and documentary, created a management company. The hustle in Kareem Burke will not burn out because he continues to have a role in hip-hop. Remember,  Biggs, co-sign matters if you are planning to be in hip-hop. If he sees talent in you, run with it.