Earlier this month, Brittney Griner was sentenced to nine years in prison on drug charges by Russia. Dennis Rodman, a five-time NBA champion, has been permitted to travel to Russia to work towards Griner’s release.

NBC News reported that Rodman told them he had “got permission to go to Russia.” He also stated that he is willing to assist in the U.S. efforts to bring Griner home because of his familiarity with Putin. However, Dennis did not disclose to the media with whom he had spoken to obtain permission to travel to Russia. 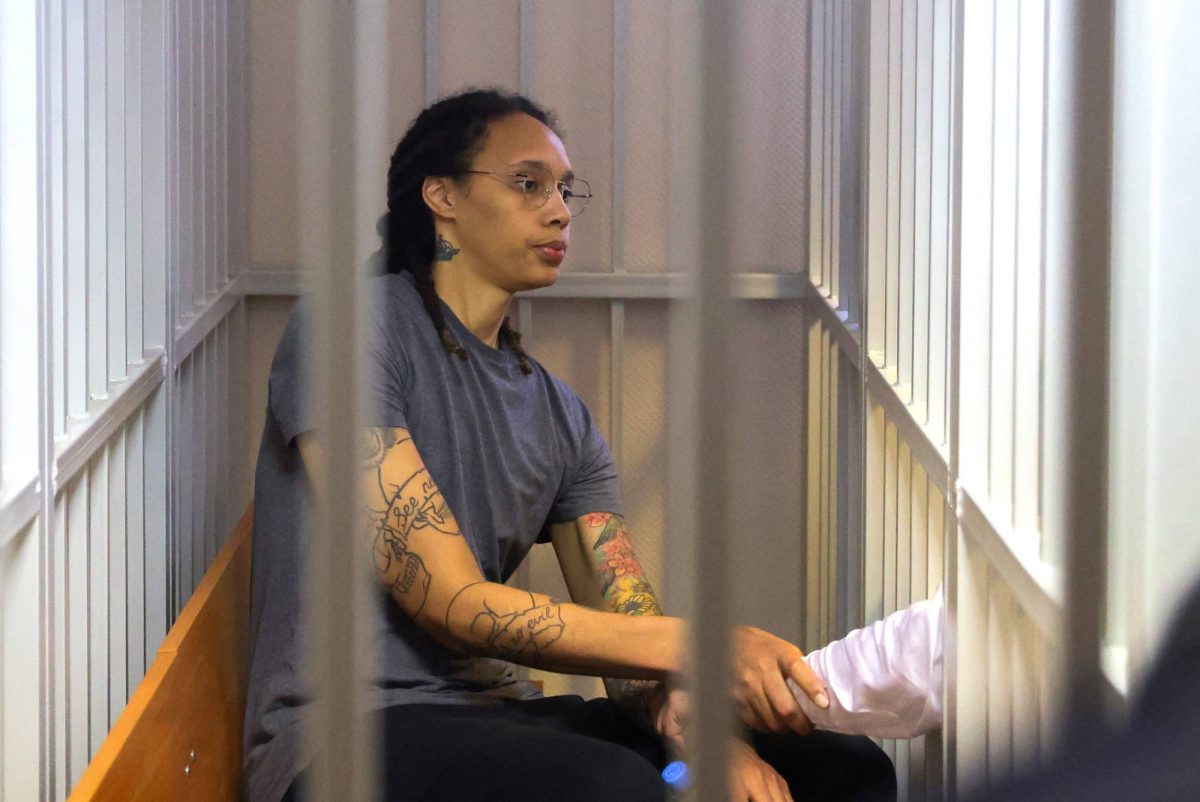 Brittney Griner was sentenced to nine years in prison in Russia on Aug 4. Credit: AFP-JIJI

The efforts Rodman is making are commendable. He exemplifies the qualities of someone with a good heart, as he is not obligated to help Brittany.

According to the United States, Griner was wrongfully jailed after authorities found cartridges containing cannabis oil in her luggage at the Russian airport. A few days before the Russian invasion of Ukraine, the arrest occurred when Washington and Moscow were experiencing elevated tense relations.

Furthermore, there have been several visits by Rodman to North Korea’s Kim Jong Un in the past few years. Also, he met Russian President Vladimir Putin in 2014, after which Rodman called him “cool” after meeting him. In 2018, the 61-year-old traveled with President Donald Trump to North Korea. Rodman assisted in securing the release of American Kenneth Bae from North Korea. 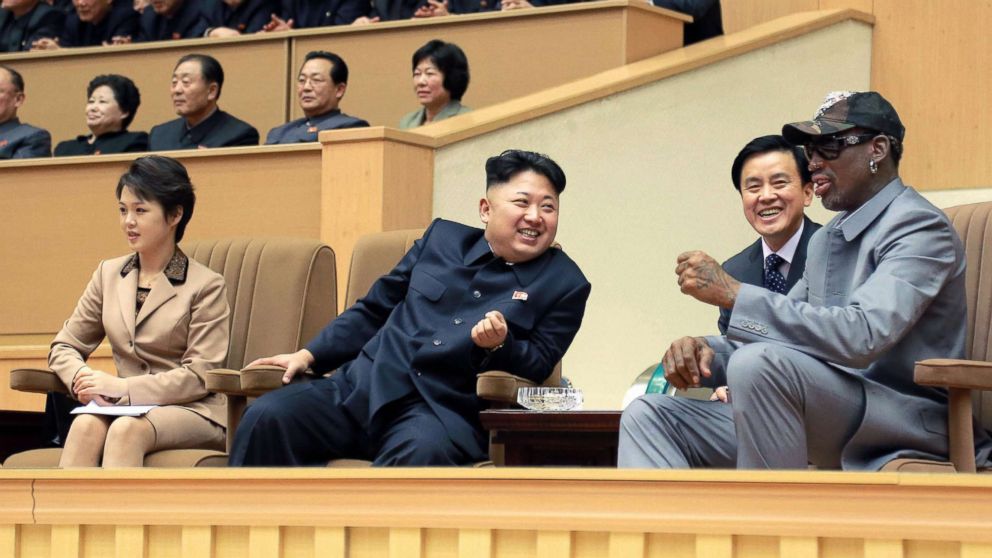 “Dennis has no business being in Russia, just flat-out,” said Jonathan Franks, a spokesman for the Bring Our Families Home Campaign. Franks successfully negotiated for the release of another wrongfully detained American, Trevor Reed, according to Insider.

Reed does not believe that someone with a questionable level of sobriety can negotiate Brittney Griner’s release. Also, it appears that a plan is in place to achieve this goal.

Negotiating the WNBA player’s release should not be attempted in an unsober state of mind. An appearance such as this is unprofessional and affects your ability to represent a person rationally and effectively. In each case, it is appropriate to act according to the circumstances. In general, authorities would prefer to have a sober representative defend the imprisoned.

Moreover, several athletes, advocates, and lawmakers have called on the Biden administration to do more to secure the release of the two-time Olympic gold basketball medalist. Having a support system in your corner is always a comfort in times of difficulty.

Dennis And Brittney Are Outstanding Athletes

Regarding their basketball records, Rodman and Griner have both achieved impressive feats in this field. There are five NBA titles that Rodman has won, including three with Michael Jordan’s Chicago Bulls during his career. In addition to winning titles in the United States and Russia, Griner is considered one of the best basketball players worldwide.