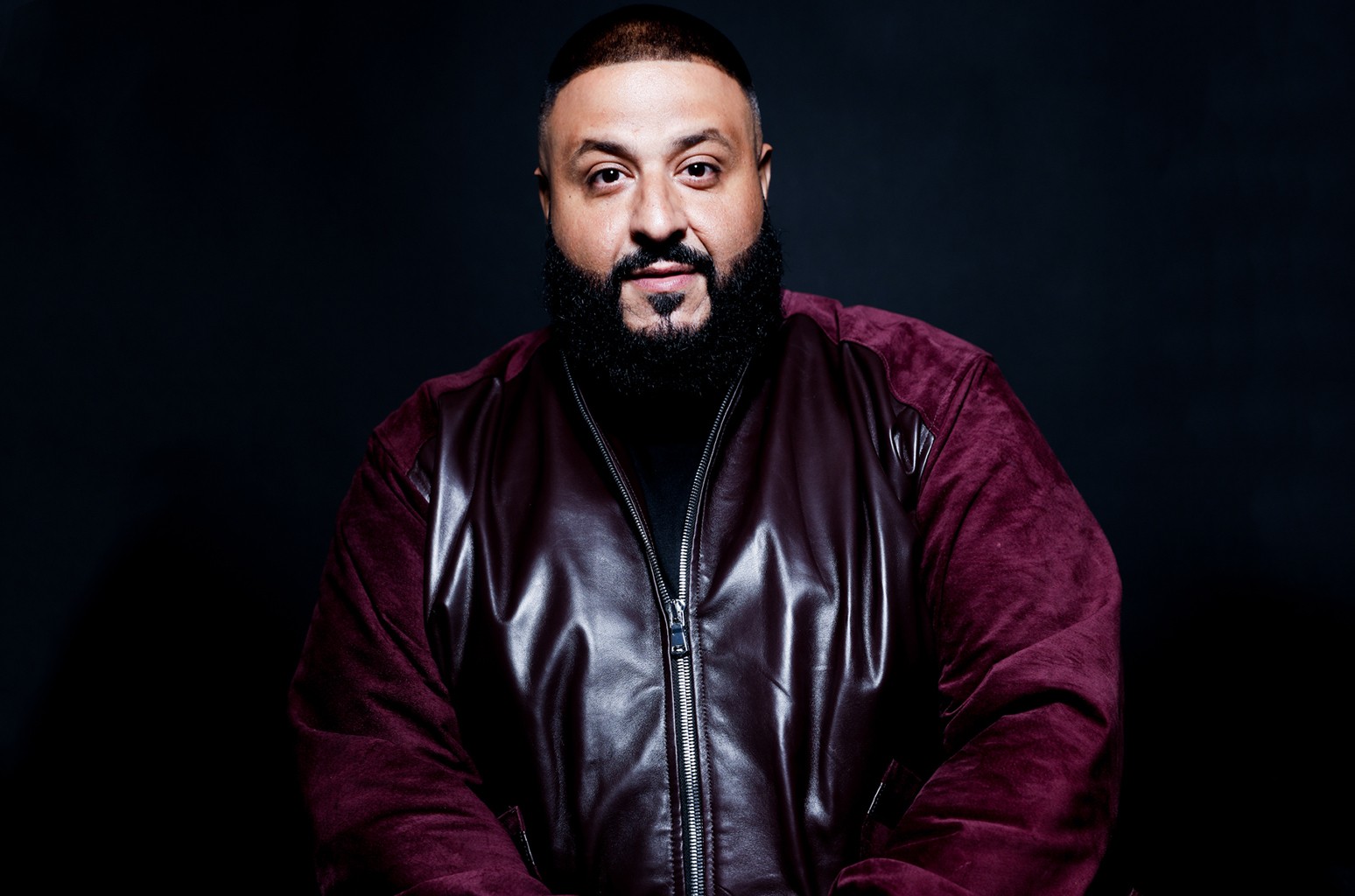 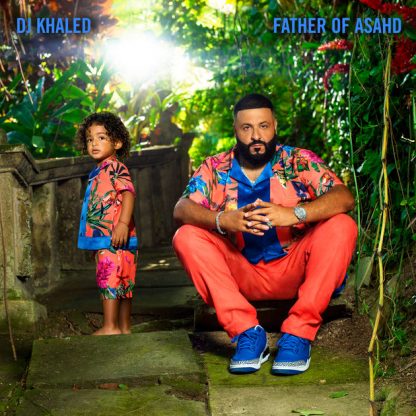 Salutations FM Trendsetters and FM Hip Hop Heads! As you already know by now, the controversial and successfully blessed DJ Khaled released his eleventh studio album, Father Of Asahd, executive produced by his three year old son Asahd (like his previous album, Grateful).  Once again the Miami DJ enlists a slew of artists, new and veteran, for another prolific and monumental project. Now, brought to you by the good folks at FM Hip Hop, here is the track by track album review:

This album in its entirety was a masterpiece and I think you will agree!  If you did not hear the LP already, click the links below and enjoy the DJ Khaled and Asahd experience: