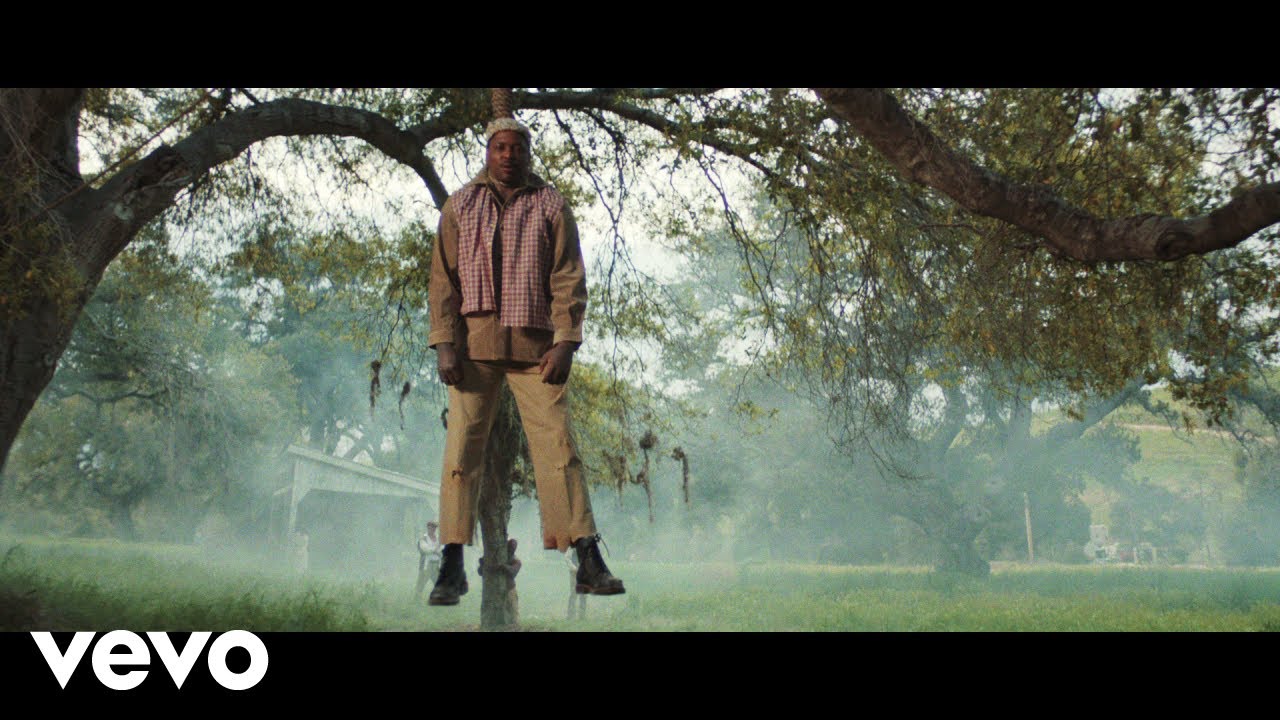 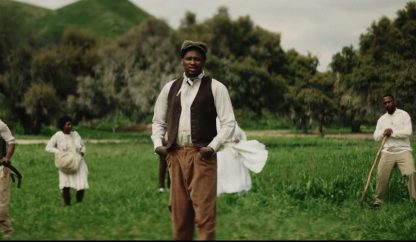 Salutations FM Trendsetters!  West Coast artist YG released some great, yet also controversial songs and videos during his career.  From the “FDT (F*** Donald Trump)” song and video with the late great Nipsey Hussle,  to “Handgun” song and video with A$AP Rocky, just to name a couple.  But this new video just released before the weekend might have topped it.  However, if you were stuck under a rock, enjoying the illusion of a sugar-coated society, while glorifying mumble rap to not only identify yourself but dance without a care in the world,  you probably did not hear it yet or seen the music video.  YG once again mixes injustice and street politics in this new video for the song “Stop Snitchin” via all social media and video outlets. 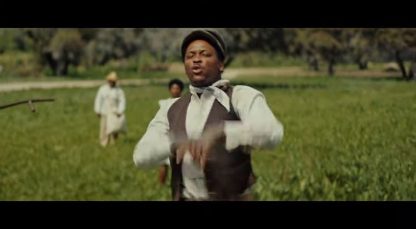 “F*** Slavery” starts off in caption as an introduction to it. A double montage for mental slavery of our society,  especially since it influenced the art of “snitching” as a fad, one that use to be looked down upon in hood politics.  Many publications and fans noted the aim at former Tr3yWay and controversial rapper Tekashi 6ix9ine.  Consequently, the visual sheds more light on the lyrical content. 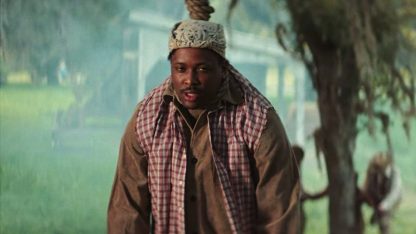 After the caption, the music video starts off on a plantation, with the hero YG as a revolutionary slave, rounding up his fellow slaves and family for escape.  However, just like every situation, there is a weak link in the circle.  This weak link, or snitch as referred to by the Toot It And Boot It rapper, causes a lot of drama within the plan. Great lyrics and music compliment the video, and the video does the song more justice.  Very theatrical and very straight to the point.  There is also a scene where YG raps, while he is hung on a tree, similar to what society does to our minorities to this day, just minus the rope.  Check out the video below and see what other elements are represented: